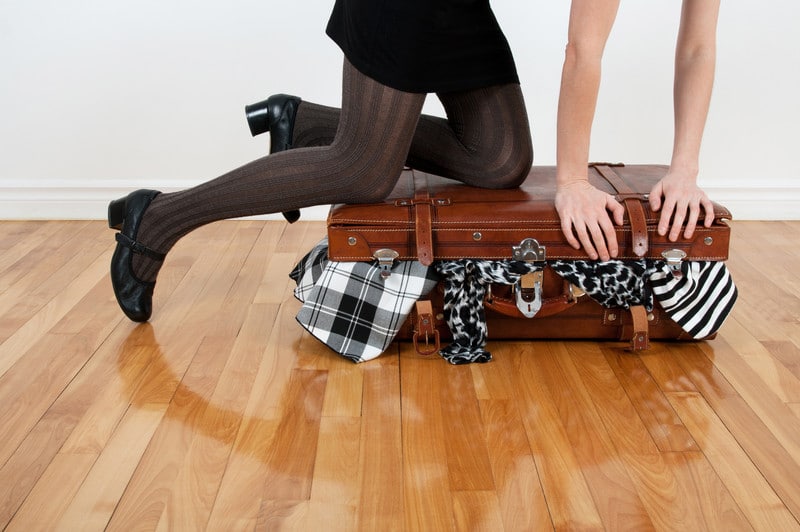 Emotional Divorce is a psychological mechanism some spouses use when they feel the marriage has become a threat to their well-being. The “walk-away spouse,” in most situations has already emotionally divorced themselves from their marriage and relationship.

When you divorce yourself emotionally from your spouse, you have separated your emotions from the marriage. For some spouses, this happens before the divorce. For others, it doesn’t happen until after the divorce process.

Most divorces are one-sided. Very rarely, will a couple sit down and come to the decision to divorce, together. There is almost always a “walk-away spouse.”

Normally a spouse who has already separated himself /herself emotionally from the marriage wants the divorce. That spouse has gone through an “emotional divorce” and now needs to be unattached legally from their spouse.

Some spouses struggle for years with feelings of emotional distance before they come to the conclusion that divorce is the solution to the marital problems or the way they are feeling emotionally.

These spouses are commonly referred to as a “walk-away spouse.”

A walk-away spouse may become emotionally detached for a variety of reasons. Most commonly detaching emotionally from the marriage and spouse is a mentally assertive way of allowing the spouse to maintain boundaries when they feel they are being hurt or the marriage has become unsafe for them.

Emotionally divorcing a spouse helps a person maintain a sense of psychological integrity if faced with what they feel is an emotionally demanding situation.

Basically, emotional divorce comes before legal divorce for some because they’ve felt the need to withdraw and protect themselves from problems in the marriage.

The spouse who is left to deal with her/his emotions after the legal divorce is commonly referred to as the “left behind spouse.” No matter which role you find yourself playing, you have to come to grips with the end of your marriage and begin to view yourself as a separate individual, no longer a husband/wife.

Either gender can emotionally divorce themselves from the marriage but, it is more common in women.

Characteristics of a “walk-away spouse”

Characteristics of a left behind spouse

Exerting control over your emotions

The basic instinct of a left behind spouse is to control the situation. They failed to see the warning signs, signs that the marriage was in trouble and don’t know how to respond effectively. As a result, they respond in ways that pushed the walk-away spouse further away emotionally.

They want to do or say something that will draw their spouse back to the marriage emotionally. Due to the fear and emotional pain that comes along with losing someone they love, the left behind spouse often causes conflict during the divorce process that is unnecessary.

It is important to understand that a spouse who has already divorced himself/herself from the marriage is not an evil person. They are not carrying around an agenda of hurt and pain. They are looking for an escape from a situation that is causing them hurt and pain. And, this may cause them to respond to their spouse’s shock and pain in what appears to be a cold and calculating manner.

Their desires and needs can’t be controlled by irrational, bizarre behavior. The best thing a left behind spouse can do is come to terms with the fact that they only have control over their own emotions.

Focusing on controlling their emotions will help them move smoothly through the process of emotionally detaching from their spouse. In turn, they will find it easier to find their way through the legal process of divorce.

What is an emotional divorce?

Who is a walk-away spouse?

Walk-away spouses can be described as partners, who have already detached themselves from their marriage and relationship because of lingering problems. Their distant behaviors indicate that they have already set up boundaries for their partners, believing their marriage has become unsafe for them..

Who is a left behind spouse?

Many spouses are caught off guard when their partners get divorce, and are left to deal with the pain .

How do I know if my spouse is a walk-away spouse?

Am I a left behind spouse?

If you have been failing to move on with your life after divorce and continually look for ways to get back your marriage, you qualify as a left behind spouse. Left behind spouses plead, beg and beseech their partners against walking away. Their behavior is often strange and they can resort to stalking and harassing out of their fear of facing a bleak future as a single person.

What should I do if I am a left behind spouse?