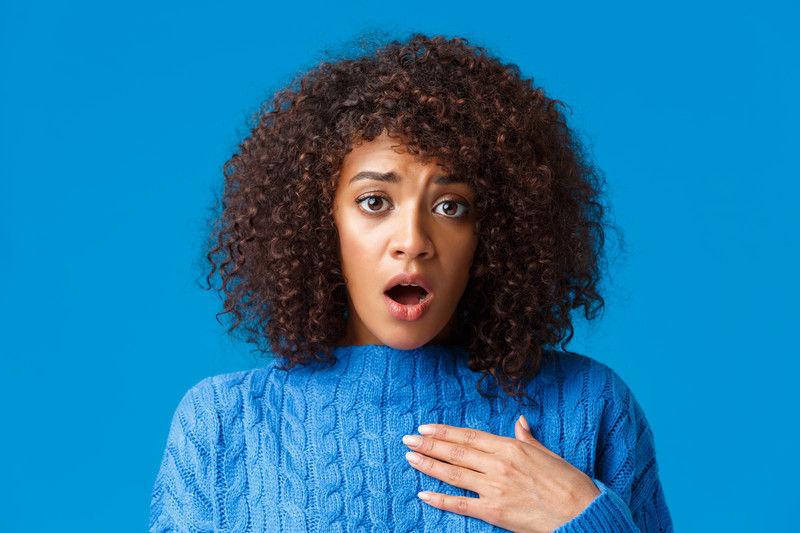 If you have been through divorce then you are familiar with the rules and procedures that govern the legal process. Divorce is a civil action, and every state has rules of civil procedure.

What you don’t hear about but, have probably fallen victim to, are the unwritten family court rules. These “unwritten rules,” are the rules that define how judges and lawyers conduct themselves with each other.

These unwritten rules, the rules that define what goes on over lunch, on the golf course, and in the judge’s chambers have more to do with the outcome of a divorce case than the written rules.

It’s my opinion that when it comes to the Family Court system, the only interests served are those of divorce lawyers and Family Court Judges.

1. Lawyers and judges cover for each other.

Most judges and lawyers will not report each other for misconduct or violations of judicial ethics. Judges especially can get away with bad behavior because lawyers don’t want to get on a judge’s bad side. Lawyers know they will go before that judge again and staying chummy with the judge is more important than their client getting a high standard of care.

I have a close friend who took her ex-spouse back to court seven times to try and collect child support. She had a court order that he pay a certain amount and her attorney had requested that the judge sign an income withholding order so that her ex-spouse’s wages could be garnished.

Nearly two years later she is still waiting for the judge to sign the income withholding order and still living with her ex slow leaking child support payments to her at his whim.
What has her attorney done? Nothing, he is afraid of “pissing” the judge off. There are several legal avenues open to her attorney but he refuses to take any of them because whether or not he stays on the judge’s good side is more important than his fiduciary duty to his client.

Therein lays one of the problems with the Family Court System. How can the system hold an ex-spouse accountable when lawyers and judges who run the system can’t hold themselves and each other accountable?

2. Forced divorced settlements are the norm.

“Some divorce lawyers are known to mislead clients into believing they will go to trial and then, at the last minute, force the client into settlements. This manipulative pressuring to settle is something sprung on the client in the hallway of the court after the lawyer schedules the court appearance and get the client there on the premise that she/he is going to her/his divorce trial.”

I’ve had this happen to myself and several clients that I have worked with. One lawyer I had was all talk about how we would, “show them in court.” He wasn’t happy with my ex’s behavior and led me to believe that he was ready to defend me and my rights in front of a judge.

That all changed though when we went to court. We weren’t there 10 minutes when my lawyer walked up to me with an offer to settle from the opposing counsel. I wanted a trial because I wanted the judge to hear evidence and decide what he thought was fair. In the end, I got a settlement pushed on me by a lawyer who was no longer talking tough about protecting my rights. According to him, “it was the best we were going to get, and going before the judge would only cost me more money in the end.”

As it turned out, the settlement that I accepted that morning due to my lawyer’s reversal in attitude ended up costing me $19,200 in housing costs for myself and my children.
In my opinion, what really matters is not the best interest of the child or protecting a client’s rights. What really matters is that the lawyer collected his money for doing as little work as possible and the judge got the case cleared off his docket.

If you find yourself unable to come to an agreement with your spouse and you do have to schedule a court date be wary of these hallway settlements. You hire a lawyer to protect your interests but you have to put pro-active energy into making sure those interests are truly protected.

“As thousands and thousands of women looking for child support enforcement have sadly learned, judicial orders are often nothing more than worthless pieces of paper because judges deliberately won’t enforce court-ordered awards. The reluctance to enforce awards is a pervasive problem in divorce court, with extremely undermining consequences to women and children. Judges have the power to enforce awards but are typically reluctant to force men to honor their support obligations to their families because, under the law, men who don’t’ comply would have to be jailed, and judges are often highly reluctant to jail a deadbeat dad.”

It isn’t only deadbeat “dads” that get away with not paying child support; it is any non-custodial parent in possession of an order to pay child support.

What I find interesting is the fact that the majority of the custodial parents you speak with who have trouble collecting support have been to court repeatedly with no result. Their ex-spouse is not held accountable and they and their children are left to struggle due to a system that is supposed to protect them.

Below is an example of what happens in the Family Court System when trying to collect child support. The quote is taken from Faith Eggers who was going to court for the first time to get an order for child support.

“The stories I heard were awful. Every woman there, and the one man, had been there time and time again — all for child support. Every single one of them trying to collect child support from their exes. I spoke to one woman who told me this was her fifteenth time there. Five years — and she hasn’t seen a cent. I spoke to a man who told me that he’s been raising his daughter on his own since birth — she’s now thirteen — and has only received $300 from his ex.”

Some would say if a dad or mom doesn’t have the money to pay you “can’t squeeze blood from a turnip.” I have to disagree. The problem isn’t that they don’t have the money to pay. The problem is judges who refuse to throw them in jail for not paying. A few months in a dingy, small, jail cell would go a long way in motivating deadbeat parents to live up to their responsibilities to their children.

1. An order for child support is nothing but a promise on a piece of paper. Regardless of what you hear about fathers going to jail for non-payment, that rarely happens. When it comes to enforcing that child support order don’t expect much help for your local Family Court Judge.

2. If you have a court date scheduled and wish to go before a judge for a decision, stand your ground. There is no guarantee you will get a better settlement from the judge but, you will at least know you were in control of how your divorce played out.

3. Most judges and lawyers are friends outside the courtroom, especially if you live in a small community. Your lawyer knows the judge, his lawyer knows the judge and it is difficult for a judge to remain impartial if he is better buddies with one or the other of the lawyers. If you get lucky, you’ll hire the attorney the judge is BFFs with.

Do the conduct of judges and lawyers influence a divorce case?

Do judges get away with misconduct?

Judges do get away with misconduct because lawyers usually do not confront them because they know that the fate of their practice and cases hinge on their dealing with a judge.

Some divorce lawyers do mislead their clients as they have them believe that their case will go to trial, and then trick them into a settlement later.

Why do judges not force fathers to pay child support?

Family court judges have the power to send fathers to jail for not paying child support. Numerous judgments bear testimony to the fact that judges are reluctant to exercise this lawful power against fathers.