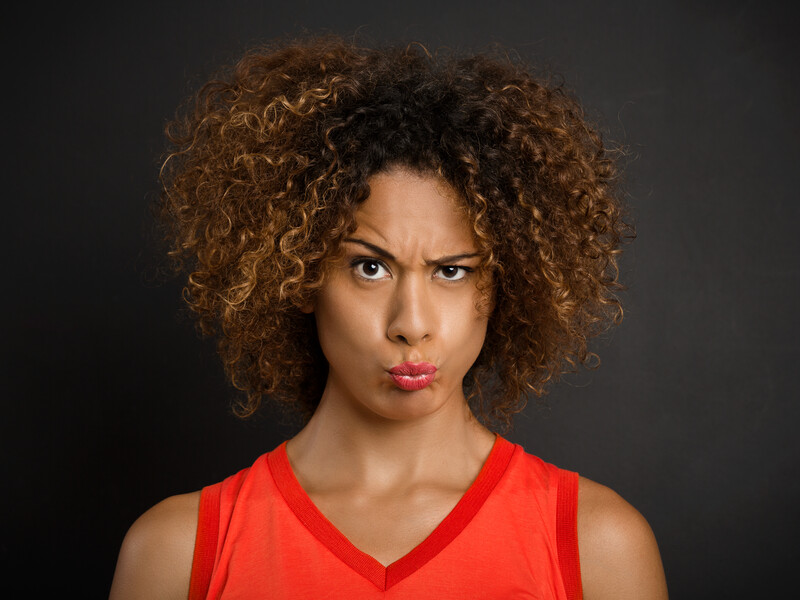 It may be tempting to rush through the divorce process, but the average divorce can take anywhere from six to twelve months before it is finalized. It is considered final as soon as the judge pronounces it so in open court and signs the decree of divorce.

If the spouses are not in agreement, it typically takes about six months to one year or possibly longer to finalize a divorce, the timetable will vary based on the complexity of the issues and the degree of conflict.

Divorces generally take about a year when children are involved because the court requires a social study to occur which takes place over the period of four to six months.

4 things may impact the duration of your divorce.

If your divorce is uncontested (you agree on all issues), then you typically can finalize your divorce as soon as you have met your state’s waiting period requirements. If your divorce is contested, meaning that you and your spouse disagree on some or all issues (like property division, child custody, or child support), it can take much longer to finalize a divorce.

You will have to, at the very least, work through the issues in negotiation. This can take several months, depending on the issues. And if your conflicts result in the need for trial, then it can take many more months — sometimes over a year — to resolve everything in court.

Dockets are so full it can sometimes take months to get before a court to have your issues heard.

A divorce settlement is typically reached once the divorcing (or separating) spouses agree on issues such as child custody, child support, alimony (also referred to as “spousal support” or “maintenance”), and the division of property. You may enter into a divorce settlement agreement before or after you separate or file for divorce. Or you may not be able to reach an agreement until the morning of your divorce trial – right “on the courthouse steps,” as the saying goes.

However, the sooner you settle your case the better, especially if the goal is to avoid unnecessary turmoil and attorney’s fees. It is generally reached when a custody recommendation is made by someone appointed by the court to make it, a forensic evaluation of all assets is completed, or the parties grow tired of spending money that could otherwise go to the family and reach agreements.

In order to finalize your divorce, the judge must sign off on the divorce papers. Once the final decree of divorce is proved up on the record, the court signs the agreed final decree of divorce at that time. A decree containing all agreed terms can be signed as soon as the waiting period elapses. If contested, it will generally take about 18 months to have a final trial held on all issues and have the divorce granted. The best way to get guidance on your specific legal issue is to contact a lawyer.