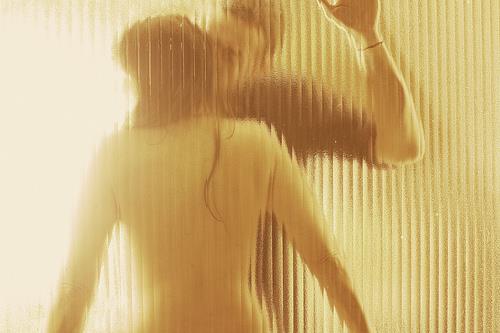 Everyone wants to trust the person they are with. Trust me we have all been there. We have all had that person whisper in our ear they would never cheat because they know how much it would hurt. Or, a person in the past has done it to them. Don’t believe it.

Always keep your eyes open to changes that don’t seem right. First and foremost trust your gut instinct if you have doubts. They say a person’s instinct is more dependable than a paid investigator.

1. He has cheated in the past: You find out through general conversation that he has cheated in past relationships.  A man I was with specifically told me he would never cheat on me because he felt his past wife had done it to him.  Surprise!  He lied.  He cheated on her, not the other way around.

2. He lies: You find his stories inconsistent and unbelievable. Sometimes lies are so good we can not make out if they really are true.  Watch the person’s body language and how they react when you question what they are saying.

3. Guards his phone: He doesn’t answer the phone around you or takes it with him at all times. My ex-husband always left his work cell, the one he used for personal reasons also, laying around the house.  He never minded when it rang and I answered it.  Last summer the phone became part of his wardrobe and he even took it to the bathroom.  When I questioned him one day he said he was reading emails in the bathroom.  Funny thing, months later I would find texts between him and his married co-worker when he forgot to take his phone with him to the bathroom.

4. He is less affectionate: Sex declines or is non- existent. If you once had great sex and now you see it dwindle to once a week or not at all, it’s a good sign he is getting it someplace else or at least looking.  Waking them up for surprise sex in the morning and having them look at you like a total stranger and rolling over to go back to sleep…probably not a good sign.

5. He buys new clothes: He shops for clothes and thinks he is Mr. GQ. Those pullover shirts he was fond of now become button up shirts. A watch was never worn or wanted by him but suddenly he is out shopping for a watch?

6. He is homeless often: He makes excuses about working late, uses friends as an excuse for being out late, he is never around and always has a good reason.

7. He becomes defensive: When asked about his whereabouts or phone habits hr snaps back and tells you your insecure.  When they are in full blown denial about the cheating they will turn the tables and make it about you.  Keep in mind you’re probably right about it and they don’t like the fact they got caught.

If he is showing any of the above signs it doesn’t necessarily mean he is cheating. If he is exhibiting more than one of the above behaviors it’s highly likely he is up to no good. My best advice, get with a friend and drive to where he says he will be. Take a camera. Check phone records if you’re able.

Do a little research on your end if you have access to the computer he uses and check the history. Hire a private detective if you can afford one. They have access to tracking devices for cars that give you up to the second mapping of where the person is. Bottom line if you have to do any of these things, your mate is cheating. You answered your own gut feeling.