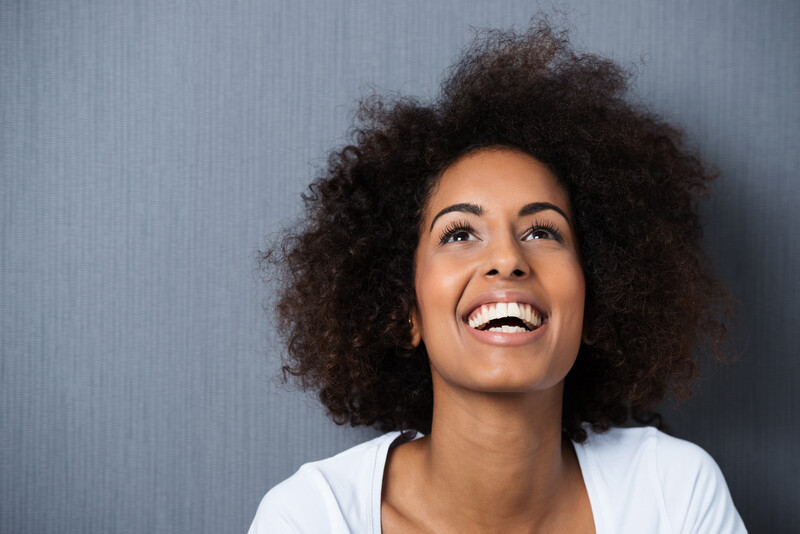 She has a pretty good thing going on, on her own. Why would she choose to screw that up?

I got into a back and forth on Twitter with an Incel over his insistence that men were eschewing marriage because of feminism and how we mean girls file for divorce and make men pay child support.

In reality, his problem is, he believes that world order is established by the masculine. Give a woman a voice and you end up with chaos. That conversation started me thinking about all the women I know who are choosing to stay single but aren’t blaming it on big ole, mean men.

Yes, being in a committed relationship is nice. Especially the part where you’ve got someone to love on, cuddle up with and support you when times are tough. But, it can also be a bit overrated.

You know what is better than marriage? The relationship you have with yourself. You get to do things on your own terms and in your own time. Being single for as long as possible is the choice some women are making and, rightfully so.

Here are 8 reasons why smart women are staying single.

1. They Like Doing What They Want When They Want To.

They like to come and go as they please, go to dinner when they want to, and sleep a la starfish position in their bed alone. They don’t need or want attachments that are going to interfere with their plans.

2. Being a Wife Is Not One of Their Top Priorities.

Far too many women define themselves by being the girlfriend or wife of someone else. They allow themselves to be absorbed into the life of another until they’re no longer their own entity. But the woman who’s going to stay single doesn’t buy into that. They have an identity and that doesn’t involve being one part of a whole. They’re already whole.

The woman choosing to be single has places to go, people to see, and things to do. She doesn’t want to give up her plans for anyone. She wants to travel, continue her education, finish raising her children, not worry about sharing the TV remote. She is focused, and her focus doesn’t include marriage.

Kissing the same person for the rest of her life? Having sex with the same person until she is dead? No thanks! She is holding out and enjoying first kisses with new guys for as long as possible. Until the right guy comes along she isn’t going to allow societal rules to define how many she kisses.

When you’re married things become 50/50 and suddenly you’re having to watch your spending for the sake of the marriage and relationship. The woman who chooses to be single likes her money in a bank in her name alone. She isn’t ready to discuss with another person how or when she can spend her money.

5. They Don’t Want to Have to Be Responsible to a Spouse.

Nothing brings to a halt a good time like realizing you have to check in with the husband. Screw that! Some women want to come and go as they please without first going over their plans with someone else. They want to pull an all-nighter if they feel like it!

6. They Don’t Want to Take on Someone Else’s Problems.

Being married means dealing with someone else’s crap, and they just don’t have time for that. They have their own problems, and once they get those figured out then maybe they’ll take on the drama of someone else and their issues.

The only clock they concern themselves with is the one that tells them how much time it will take them to get ready to go out. Or how much longer they have to wait to head out on that planned vacation. Women who are choosing to stay single either already have children or, have a full life without children.

8. They Are Already in a Relationship with Themselves.

She can count on herself, provide for herself and if need be, bring herself to magnificent orgasms. She doesn’t need to commit to someone else because the relationship she has with herself is pretty damn awesome. She has a career, her own money, freedom to come and go as she pleases and can have sex with whomever she pleases. She has a pretty good thing going on, on her on. Why would she choose to screw that up?