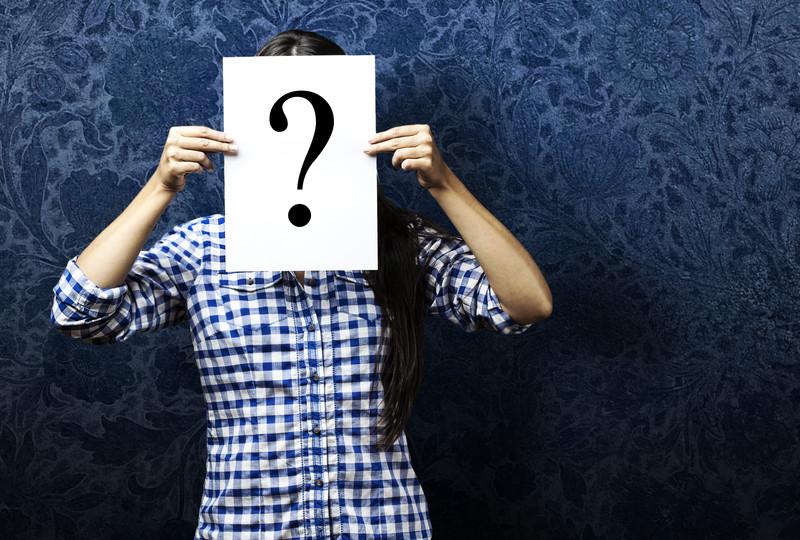 “Would you rather go through the hardest experience of your life if you could be free or remain in a bad situation for fear of the unknown?”

“Would you rather eat a bug or a booger?”
<giggle, giggle!>

“Would you rather be invisible or be able to fly?”
<muffled debate>

So much for my mid-Saturday afternoon siesta! My momstincts told me to investigate the strange gathering in the hallway outside my door as one bizarre and repulsive question after another was dissected between my kids. Innocently enough, they were playing their game, “Would you Rather?”, so no reason for genuine fears about actual boogers or bugs being consumed!

I chuckled to myself as I realized that they were just absorbed in a silly game and decided to do something productive with my afternoon; but, my mind was captivated by the all-important question: would you rather?

In the world of adolescents (okay, all of us!) the query of whether to be cursed with continuous burping or flatulence is about as serious as it gets. For adults, we often have much stickier and oppressive real-life questions, such as those we faced during divorce.

As in the children’s game, some of the questions that might bounce into our minds might include such “hilarious” possibilities as:

“Would you rather keep his precious set of golf clubs but he gets grandma’s china or keep the crap car but also get the washer and dryer?”

“Would you rather have him lie about you to your family or to everyone you know on social media?”

“Would you rather have sex again with your ex or drink a bottle of drain cleaner?”

“Would you rather your cheating spouse infected you with an STD or makes both of you have to file for bankruptcy?”

In the real-world version of “Divorce Would you Rather?” we have considered:

“Would you rather only see your children one week at a time, alternating weeks or only on Mondays, Tuesdays, Thursdays, and alternating weekends for the rest of their childhood?”

(Ugh, the worst question ever!)

“Would you rather stay in the home you’ve lived in for a decade, but have to be reminded of your ex every time you enter a room or take your chances finding a new (probably smaller place) that won’t really be home?”

(This one was scary for me, but I decided to take my chances with new ghosts.)

“Would you rather stay with a spouse who is cold, uninvolved, and unaffectionate for the sake of the kids or take a huge chance on starting life over in mid-life with no idea of what can be expected from the future?”

(Sigh. Never an easy choice, and sometimes that decision is made for us.)

Suddenly, we have another example of how it’s just not any fun to be an adult! No one’s laughing anymore because the scenarios hit way too close to home and, sadly, many of us have had to actually ask ourselves these questions. I know I have. Most of these questions are not things we ever want to have to consider, let alone do; yet, the floodgates on everything perverse, bizarre, and hysterical are opened from the moment we ask ourselves “would we rather live like this forever or get a divorce?”

Divorce will require us to say and do disgusting things we never dreamed of. Some may have us laughing after the fact, but many will have us still shivering in horror or wiping a tear even many years into the future. It’s important to ask ourselves many questions before, during, and after a divorce to help ourselves assess our needs and where our head’s at.

Questions, such as what should a visitation schedule look like or what property we want to stake claim on are essential because we need time to carefully think through the pros and cons so that we can land on the right answer. The answers to some questions will take time to be revealed. There is literally no way to know what we can expect from some new experiences. To be honest, many of the options we’re presented with are about as appealing as eating either a bug or a booger; but, if there’s a choice to be made, we might as well be the one making it because we’ll have to live with it!