The last New Year’s Eve celebration that I remember as a “traditional” family was 15 years ago. It seems strange to me now; so much time has passed, and the daily details since are both a blur and surprisingly tangible. As we are on the brink of another new year, I find myself remembering the dawn of the millennium. Or so we considered it, on December 31, 1999.

That New Year’s Eve was both cozy and fun – an affair of friends and family. I spent the evening with my now former husband and our two little boys, as we visited with neighbors and counted down to midnight.

Would the dire predictions of Y2K materialize? And what about more apocryphal happenings?

That night, which I remember better than I thought I would, I recall hearing the hoots and hollers of my kids playing with their two best friends, I recall the pleasant chatter of other married couples, I recall catching the smallest flash of fireworks in a darkened sky, and for a few moments, I can even recreate the sense of safety I felt: I had a husband, a home, healthy children, a good job.

We Never Know What the Future Holds

Sure, I knew that kids were hard on marriage, but I also knew that the core problems were about us – some connection that wasn’t quite there.

But we functioned as a family, and smoothly. We had warm moments, like that evening on New Year’s Eve. The household ran well, and this was what traditional family life was like – routines, ups and downs, these occasional hours of nearly complete contentment.

I couldn’t have known the heartache and setbacks that would dog me for years.

Giving Up Bitter, Hanging on to “Sweet” 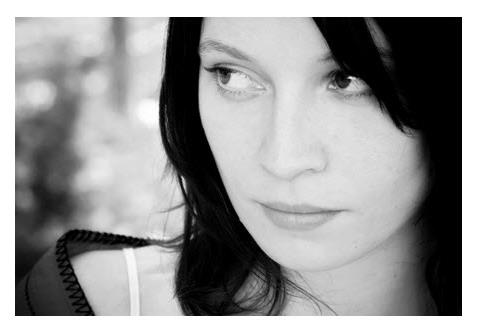 Oddly, I do not feel sad when I look back 15 years. Certainly not to that night. If anything, I am wistful and even appreciative – for the two boys that graced my marital union, and for the many realizations, however difficult at the time, that have taught me greater kindness for others as well as myself.

Of course I have occasionally wondered what if… If I could turn back time, would I? And how far? And then what?

What I know is this: No one person can “fix” a marriage, and it is rare that one person “breaks” it on their own, whatever our expectations – too high or too low.

Reflecting on Where I Am Now

I understand that some lessons are hard-won and require maturity as well as a bit of good fortune. I understand that there are years lost that I can never recoup in certain ways, yet part and parcel of those years is the experience of raising my children, which I treasure.

So where does that leave me, reminiscing about the last family New Year’s that the four of us spent together?

I choose to hold onto what was good, to look forward with my eyes open, and to focus on the positive in a realistic way – relieved that my sons are all but raised, and happy to have survived tough times –  and still here.