So, Stanley has been nothing but a pain in the ass to me for 16 years.

Other than my 3 kids (which are everything) I have less than I did when we got married.

I had equity in a house that I owned myself and a paid for car.

Now I have neither. 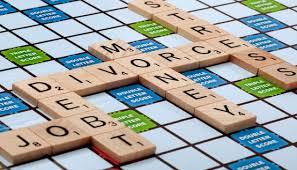 He benefited (correct grammar, I checked)  much more than I did.

Because he had nothing and left with something.

As a matter of fact, most of my boyfriends have

and I didn’t get anything but a life lesson.

I’m starting to think I should have been a nun

and saved myself a whole lot of aggravation.

Except I would have been a terrible nun.

Al is not a pain in the ass 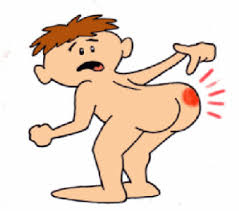 We had a snafu over the weekend

I said something via text, off the cuff,

while eating yogurt with Merlot,

happy as a clam,

and he took it in a bad way

and kind of snapped at me.

It hurt my feelings and I cried. A lot.

If we had been in the same room

it never would have happened

because he would have heard the inflection in my

voice when I said it and known it was meant innocently. It was stupid, but innocent.

conversation.  And I’m surprised I haven’t dumped him because I’m sick of dealing with the distance. Yet we both still stumble along.  Both a little out of sync.

because there were snakes she was taming on her floor.

(I hate snakes so thank God they were only in her mind. Wait. That sounds so mean. I don’t mean it like it sounds.)

As I was leaving her room, she said to me,

“And I told you not to mess with no men.

You brought this on yourself!”

Truer words have never been spoken.

Her single moment of clarity hit the nail on the head.I brought it on myself.