First, Stanley is still an Asshat.

He makes messes and leaves them and I mostly hate him. 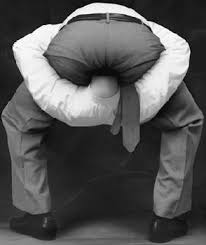 I watched Stepmom this weekend on cable. 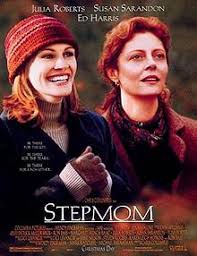 Like Hope Springs, it made me cry and cry.

If you are divorced and haven’t seen it, don’t do it.

If you have to do it, I suggest Chardonnay and Xanax. 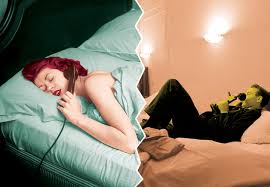 so, yesterday, I woke up cranky.  Al woke up chatty and wanted to talk.

Poor guy.  I hate to talk on the phone.  Especially when cranky.

But I knew that it would make him happy if I picked up the phone.

So I did.  Then proceeded to be a total crank ass.

I hurt his feelings in the process.

He should dump me.

I apologized a whole bunch so maybe he won’t.

I have read the books and knew it was coming and was still traumatized.

I have enjoyed the internet backlash though.  My fave comment was

If I was Catherine Zeta-Jones 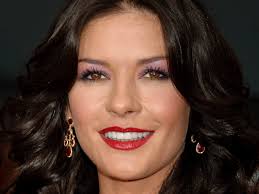 I would kill that old fuck 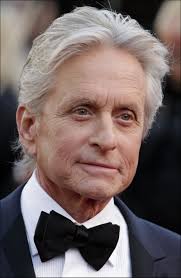 He and CZJ have been married since 2000.

The cooter associated with his HPV will forever be hers!

I would have to kill him dead.

Okay, okay I get it.

Maybe someone somewhere will say he was brave to talk about it but dang!

“Don’t talk about my cooter in public”

ought to be understood in a marriage.

Just a week ago I was watching him get it on with Matt Damon in Liberace!

Was he trying to burn this out of our minds? 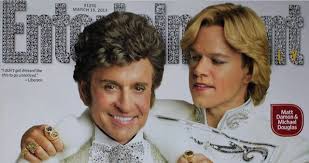 And that’s about all I know today.