I love the word compassion.

I love the sentiment of compassion.

Compassion is a verb of course.

Some people’s understanding of compassion is just a fucking joke. and started off the conversation by saying,

“I feel very compassionate about you and your vision issues.”

Never a good sign when a known crazy person starts off by telling you how nice they are.  That’s the last train stop before

Usually they are about to kill you to put you out of your misery.

It’s time to get very worried, when they start with that

because the next sentence will be skeery. 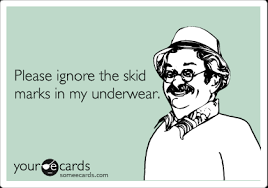 She then proceeded to tell him that although she was very compassionate she didn’t want her kids borrowing her car to help him or come see him although it’s fine if they borrow her car to do other things.  She then asked him to tell the kids that it is his idea that they not use her car to come see him so that they won’t be angry at her.

I guess she would hate for them to not

see all of that compassion in action.

Her compassion astounds me.

She’s gives other compassionate women a run for their money.

who killed 7 men in FL 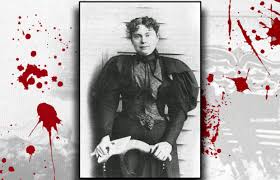 I wish she would fall in a sinkhole.

(and I don’t think that about anybody)

I don’t see her as having any redeeming qualities whatsoever.

(and I can find some in almost everybody) 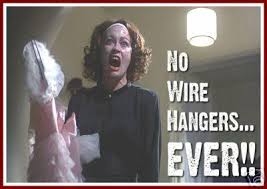 and asked him to come get them.

She emits nothing positive into the universe whatsoever that I can discern.

Even Casey Anthony emitted good entertainment for a summer. thanked her for her compassion and told her that she could explain her decision to the kids on her own.  He’s sure they will make their own decision regarding her compassion.  He’s very nice.  He’s never once said he wished she would fall in a sinkhole.

He does however refer to her almost exclusively as Mean Pig (MP on text).

His mother gave me an earful about her too.  She said that MP told her she had an ancestor that worked on the Panama Canal.  Al’s mom told her that her own grandfather had also been down there. MP said she bet AMGF (Al’s Mom’s Grandfather) worked for her grandfather.

Like telling a black friend that their grandfather worked

for your grandfather on the plantation.

KLASSY with a K.

Nice.  Then she told me a story about how MP was rooting around in the refrigerator when she was visiting them, then came into the sun room where they were all sitting down, plopped down in the chair, and then turned to her and asked her to go in the kitchen and get her a bottle of water.

Who would do that?

Al’s mom isn’t missing her in their family clearly.

In addition, she said MP never sent her thank you notes.

(Somebody remind me to send her thank you notes) 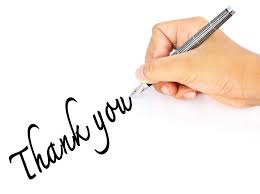 and I hope she doesn’t mind spending eternity with Hitler and Casey Anthony.

(Not that I really believe in hell but maybe she would think a minute.  Probably Not)

I hate that bitch.