First, my lovah and I got our communication all twisted and had a tense afternoon yesterday.  A large part of it was me.  I was missing and had received word that my friend from childhood that I mentioned last week died on Saturday night.  She leaves a 13 and an 18 y.o. which breaks my heart.  I cried for several hours when I heard the news.  I was alone at the crash pad as I was not due to exchange with Stanley until 5.  Al was busy with his kids and we got our wires crossed which made it all much worse.

Al was trying to offer me support but he wasn’t having a great day either.

Still, he is so much better at it than I’m accustomed to.

Even from so far away.

I hope that Melanie had a happy life because it was too short. So, I came in at 5 on the dot with my roller bag, grief stricken face and swollen eyes and almost died when I opened the door.  Stanley had out done himself.  The house was a disaster area, couldn’t walk through, dishes all over the kitchen, food in pots from the night before, and he was taking a nap.

Seriously, it must have been exhausting to make that big a mess.

I went into the kitchen and started crying.

The kids wandered in and found me there, leaning over the sink, sobbing.

It was a nice little parenting fail.

At some point he woke up.

And looked at my face.

Tucked his tail between his legs. 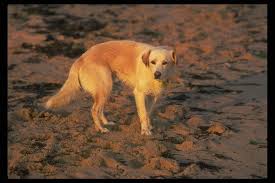 He told the kids goodbye and I never said a word to him.  He did hear me giving directions to the children of things to do.  Like, pick up all the popcorn that had spilled all over the floor (sometime over the past few days) and pick up the dirty laundry and take it in to the laundry room so that I can make sure they have clean uniforms for school.  He heard me ask how old was the food in the pots on the stove and ask Merlot and JB how long it had been since they had a shower since they both had greasy hair and looked like street urchins.

I am against greasy hair always

and on every occasion. 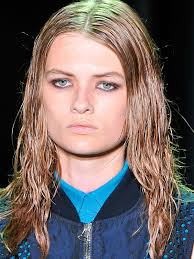 It is bad enough to come in and find the house a messbut to also feel like the kids have run amuck makes me crazy.

I guess they have a great time without me.  Nobody washes or even bends over, they eat well because he cooks.  I imagine them sitting in all in a row on the sofa all greasy, with their hands in their pants, surrounded by dirty dishes.  I should consider myself lucky that he lets the dog out so that she doesn’t pee on the floor.

It won’t surprise me if he stoops to that level next week.

So I vacuumed, did 2 loads of laundry, cleaned all the surfaces, filled 2 cans with garbage, did dishes (still not done with that, still one pot with food I have been unable to face), flushed all the toilets, made kids shower, found them dinner, and then apologized to them for my tears when I came in.

Mommy’s friend died.While I was doing my chores I was all the while repeating to myself,You are doing it for your children.And thinking of Melanie’s children who don’t have her anymore. Finally, I realized yet again, that Stanley isn’t worth my tears. He holds me in total disregard as evidenced by his behavior which is exhibit Q of why he is no longer my husband.It only took 5 hours and 2 shots of 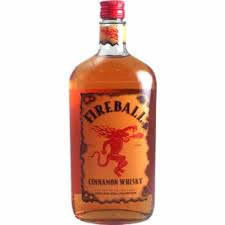 for me to come to this conclusion. Yet again.This morning bright and early I sent Stanley a text telling himthat I will not be contributing to his rent this month. I am keeping that as payment for my housekeeping duties. 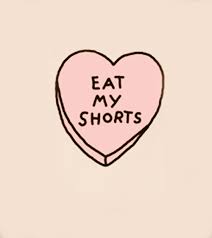