Stanley’s birthday is tomorrow and so I’m declaring today

since it would be rude to do it on his birthday.

So, he sent me an email ‘reminding’ me that in the terms of the agreement we aren’t supposed to pay for taking the kids out for dinner/restaurants/food places/not our kitchen, out of the house account.  He said I had racked up some charges last month.  Well, I did do that a few times.  And if I took them for an after school snack somewhere, yogurt shop whatevah, I used the house account card.  But to be fair, he does it too.

Plus I saw once where he paid his Citi card out of the house account.

And I didn’t say anything because I knew if he did it he must have needed to.  He pays a lot and I pay a lot into the house account.  It doesn’t leave much for our separate bills.  I have tried to be flexible with him but then he calls me on something when he isn’t exactly any sort of Saint Stanley. 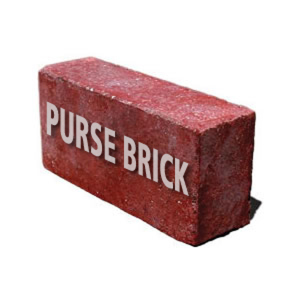 So, I replied to his email,

Noted. But I also want it noted that you occasionally do it too and it got much tighter for me when I started putting in an extra $450 per month for your rent money. I wanted to do that to help you but I can’t do that anymore. I will continue to use the house account for some after school snacks (things i don’t buy for myself) but I will curb that otherwise.

I really don’t like him much. And I’m much too nice to him.  He asks me to change with him all the time and I never tell him no.  I always say yes even if it messes me up seeing Al.  We were doing good on our every 2-3 week schedule but between both of  us switching with our ungrateful spouses and money issues (those plane tickets finally caught up with us) we are now on a 4 – 5 week schedule and it is much harder.

We are having a much harder time maintaining this long distance relationship with that much space between visits.  I have spent one night alone with him since Easter.  EASTER.

Of course that isn’t Stanley’s problem.  Or business.

And I guess I’m just ranting because he called me on something. But it wasn’t exactly easy for me to pay his rent and then see him put that huge weight machine in the garage that he obviously could afford to buy and never said a word to me about.

but that would be a full-time job.

Oh well, he opened this