Birdnesting is officially over.

It was good to us and good to the kids.

This is how I feel tonight. 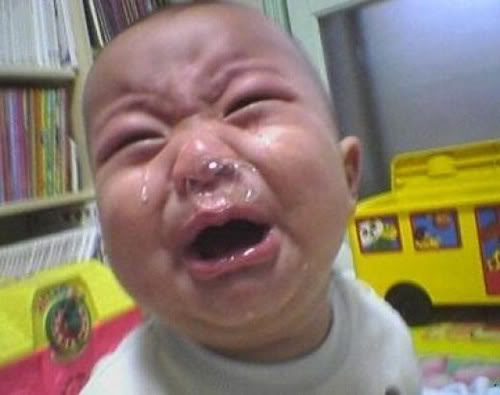 Stanley closed on the house at the end of last week and he and the kids spent last weekend painting over there.  I spent my last weekend at the crash pad (aka my mom’s) since he had the kids and they worked at his house and then crashed here at night.  I came back Monday at noon for my kid time.  The moving truck came at 8 a.m. on Tuesday morning and moved his stuff out.  The garage is completely empty.  I mean, completely.  It is bizarre.

I dragged the leaf bucket over and swept up remaining hops. 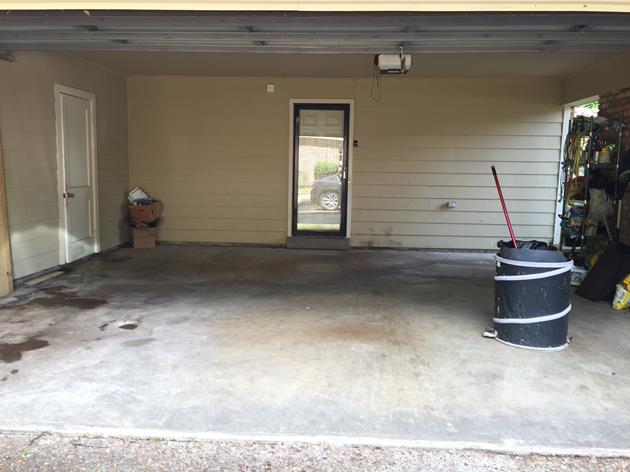 Merlot was sad.  She had a hard day on Tuesday and was quiet.  I tried to just name it and get her to talk about it just to let her know it was okay to talk about it and I was kind of sad too.  We went and got ice cream and take out and the 4 of us watched movies all night.  His room is also empty, so I just shut the door.

I know most of the people reading this are divorced or going through the process and most of you have lived through this already.

Because of birdnesting, I am late to the party. This is a sad fucking party.

Anyway, on to bigger and better things.

On Wednesday morning I started the process of cleaning this shit up.  I cleaned out the refrigerator and the freezer.  He took the extra freezer in the garage but Merlot went out twice to look for food before it sunk in:  the Costco overflow of frozen goodies are gone.  They reside on another street.  I tried to pay my new mortgage but he also took all the envelopes.  I had to mail it in a tiny little ‘thank you note’ envelope.  Sent it with a Love stamp.   Like I love mortgage people.

Today I unpacked my bag (I UNPACKED MY BAG for the first time in 4 years) and started cleaning out my closet to make room for my new roommate arriving on Sunday morning.  Al has a one way ticket, y’all.  That feels pretty darn good.  I hope we still like each other.   Anyway, I cleaned out my closet and played a game my BFF and I invented 25 years ago, called,

“I hate it and I never want to see it again” Anyway.  6 bags of old clothes and shoes later…  Then I had to help the kids pack.  Stanley told me last week he planned to get them all new clothes.  I was like, “Wha?”

Good idea but crazy expensive and they could just take some from here and leave them there at least until school starts when they definitely need uniforms in both places.   So, anyway, Merlot tells me on Monday when I got back,

I sound like a complete and total bitch and snob but that bothered me to NO END. It still bothers me.

The reason: he spends enormous amounts of money on himself and his ahem, hobby, and then

she takes his kids to Goodwill.  I mean?? BTW, Merlot wasn’t bothered at all.  She thought it was hilarious that she could have bought her old shirt again. I haven’t said anything to him about it, he probably doesn’t even know, but I hate it.  I feel like they are orphans in their own, re-bought stained and outgrown castoffs.

He got here at 5 on the dot to pick them up.  He was loading the hose into his car and I hollered out, “You aren’t even leaving me a hose? First the envelopes! Dang!” He came over and told me he wanted to talk to me.  The kids were getting in his car at the time.  He said, “I just want to say, this is very bittersweet and hard and Tuesday was a sad day for me.”  Well, I started tearing up and he hugged me and left.

Now, why couldn’t he talk to me like that when we were married?

I did scavenge some of his booze that he left at the back of the cupboard.   It helped a little.

There you have it.  Tonight is the first night I’ve spent the night here alone since they were in England in 2013 and I only spent a few days alone here then.

We have to go to Home Depot first thing.  He took the mower.  Sexy.