I have been on this weekend because

Stanley had a beer event and asked to switch. I’ve loved every minute of it.

Even though I worked like a dog around here yesterday.

since I got divorced. 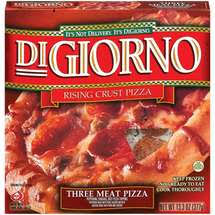 With working and homework and PTA

sometimes when I’m on I do easy things.

Or take out when I can afford it.

But also, I feel like I have had some degree of depression

that by the end of the day leaves no energy for cooking.

Plus if I don’t feel like doing dishes then I don’t mess them up.

Unlike Stanley some people I know who cook

then leaves me his huge messes.

It is much more fun to cook if you don’t worry about clean-up.

I got a call on Thursday that the dishwasher was delayed until 9/10.

So I’m still washing every fork and cup. 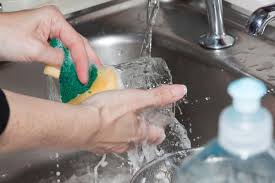 So, I will admit that he does feed them better than I do.

But not this weekend.

which lasted about an hour but made me a rock star.

then pasta with shrimp 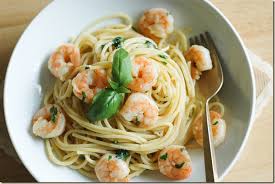 which got mixed reviews.

For breakfast I made 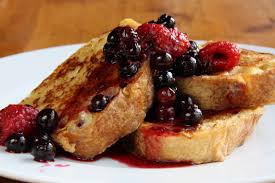 which got rave reviews.

I’m also on tonight because of another beer event (WOOHOO!)

and I have ingredients to make a chicken fricasee.

When I got here after school on Friday the kitchen was a disaster.

contempt of court since it is a violation of our agreement.

But then I remembered hearing through the grapevine

I will bail on birdnesting and let him out of our agreement.

me 20 minutes to clean up his mess.

But I may accidentally drop my purse brick on one of his beer kegs in the garage.

Or accidentally unplug his kegerator. 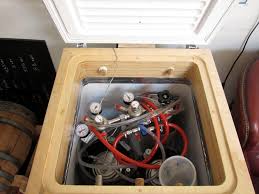 Stanley has told me he loves birdnesting,

he just hates the expense.

I know she hates the expense and would rather he had his money.

I wonder if she will ease up on me once

she realizes how lazy  he is.