Everything I see is making me crankier this morning. 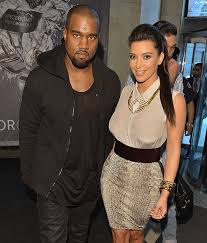 I knew they were money grubbing attention whores but

I guess I expected the baby would be different.

Now even the baby is a publicity stunt.

Those tacky Kardashians are

this fool, Nik Wallenda is going to cross the Grand Canyon on a high wire 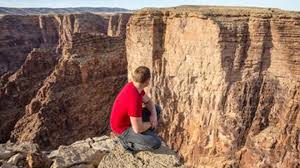 It will be broadcast everywhere I’m sure.

Dumb ass appears to be another money grubbing attention whore and

they are on my nerves today.

“I would say the only thing I fear is God,” said the 34-year-old Wallenda.

Hope he loves him because he may be about to meet him.

People are so stupid.

that is a positive step for humanity.

I saw Superman or Man of Steel whatever the name is yesterday.

It was long, and a few too many buildings had to be destroyed IMO.

But damn was he hot.

There were audible female gasps in the theater several times.

Diane Lane is my age and played his mother.

So don’t worry, Al, I’m old enough to be his mother.

My lover needs to get here quick.

Oh, I have been watching Hannibal this season.

I should say I watch bits of Hannibal.  It is gross a lot of the time.

So I watch behind a pillow or from behind my hand.

But it was excellent.  The season finale was last night.

Al watched one episode with me and was lost and didn’t’ get it at all.

You have to watch from the beginning.

and subsequently helping the FBI and Clarice Starling in

Silence of the Lambs.

Hannibal as portrayed by Anthony Hopkins

Hannibal as portrayed by Mads Mikkelsen 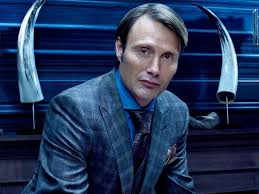 The ratings were low but it was critically a hit and

is coming back for a 2nd season.  It is worth catching

up with on DVR or DVD or laptop or whatever.

But it is graphic violence so cover your eyes a lot.

Anyway that’s all I have on my mind.

Time to start shaving stuff because my bf is coming.