I mentioned here last week that a friend of mine from childhood died. She was a friend from my church youth group when I was in high school.  At the time, we lived outside of NYC in Connecticut and went to small church  with a very active youth group.  I had friends from the little towns that surrounded ours that were really all just train stops in the commute from the city.   Those kids are dispersed all throughout the country now as we all had dads with corporate jobs and some of us moved to different cities after the New York stop.  Our next stop was Chicago.  Her next stop was San Jose, CA. 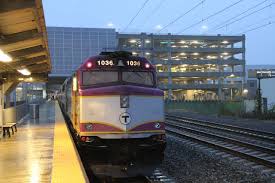 I lost touch with those kids for many years but now through social media I’ve reconnected with many of them.  They are in Dayton, Philadelphia, Charlotte, Houston, Birmingham, Dallas and one still in Connecticut who stayed when her family got moved out to Texas. 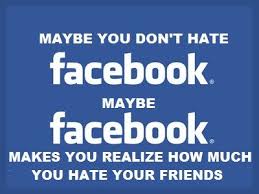 How true.  I get sick, sick of people posting crap you know is just a version of the truth.

I have the most wonderful husband in the whole world.  I love you honey.

Because he was checking out other women and talking

about their camel toes at the Auction.

And I get so sick of

But it has allowed me to reform relationships with people that I would have lost forever if it weren’t around.  I envy people who lived in one place their whole life.  But at the same time, sometimes I’m grateful that I had an opportunity to live in different parts of the country and meet different types of people.

Through Facebook, I was able to connect to Mel’s family who sent me the link to the Live Stream of her funeral service which was Saturday morning.  I was able to send the link to the other members of the 1980 youth group, and we watched all together, messaging all together, crying together, during the service from all different parts of the country.  I watched the service in my nightie on my bed with a roll of toilet paper to mop my tears.

It wasn’t that pretty.

And I had company because I was on, so kids

were coming in and out and fighting and hungry.

You know the drill.

But still, I got to experience her beautiful service

and mourn with people who were also mourning

the loss of a friend who died way to soon.

And now I know

You can attend funerals without ever leaving the house.

is this world we live in.

And as much as I hate it, on Saturday I loved Facebook.