I’m having one of those days. 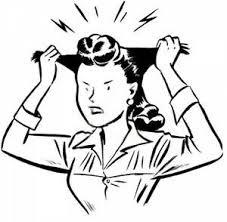 First work crap.  I have a patient in jail for rape.

He deserves to be there.

He knew what he was doing and knew it was wrong.

But that is still something I must reconcile in my head.

He has physical issues (Parkinson’s) and a mood disorder.

And I’m worried he isn’t getting his medicines.

It’s nagging at me.

Then, Jumping Bean called crying at 7 a.m. yesterday because

she had to go to the office because her skirt was too short.

Stanley was on and had to take her a pair of pants to school.

Actual picture of skirt with Stanley and his measuring tape. I pick up carpool every day and see billions of short skirts.

I sent the principal an email and said it was ridiculous and ruined her day.

I got an unsatisfactory response.

So I sent another email with pictures I took

(to my kid’s ever embarrassment)

of girls with much shorter skirts yesterday.

I don’t care other than that I want the rules to be consistent.

This is chapping my ass. 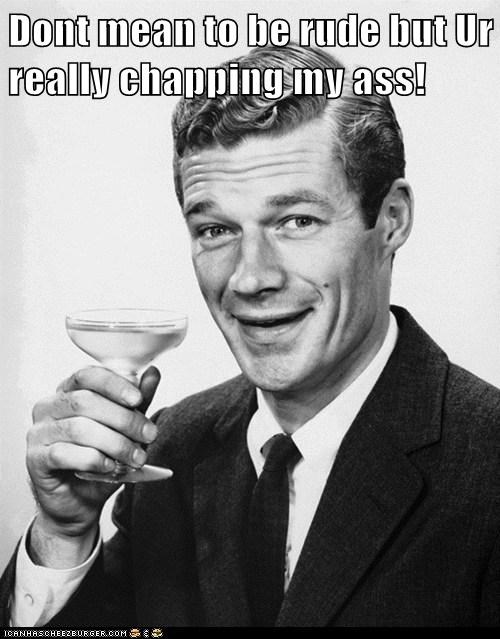 Also, I have another little work irritant that I am trying to

figure out.  So far I have gotten no appropriate resolution.

And he isn’t happy either.

I yelled at him yesterday a little bit over the phone.

The phone is an issue.

I absolutely hate to talk on the phone.

He absolutely loves to hear my voice.I have no idea why because I am a cranky ass.

but that makes me cranky on the phone because it just

became work to me.  Something else I have to do.

Not good for either of us.

This long distance relationship is a problem.

We can’t see each other again for 3 weeks due to kid schedules.

That will make 4 weeks between visits.

Not good because unlike that little tidbit of nonsense up there:

I am not bold.  I am fearful in relationships.

It requires trust and faith in someone

and I am not so good at that.

It is chapping my ass and that hurts his feelings.

I have other little irritants but we all do and that is plenty for today.

I am wishing all of you better coping tools than I have today.