Well.  Yesterday was a beast.

Al had his first crisis in carlessness.

And he/we survived it!!

As a matter of fact, we made it our bitch! He has been having an eye issue.  One irritated, painful red eye.

At 6 a.m. yesterday I had a text from him that he wasn’t able to go to work

because his eye hurt so bad.  That NEVER happens.

He needed an opthamologist.  Immediately.

He was in burning pain.And that is bad.

So, I got online and found him one 2.1 miles from his door.

I called and told’em I needed to make an

appointment for my husband.  Hell no I don’t know his

social but I think his insurance is BCBS.

I was a dumb wife but got an appointment no less.

He got a cab that cost 8 dollars.

Then later his son

drove him to get his prescription filled.

His eye is much better 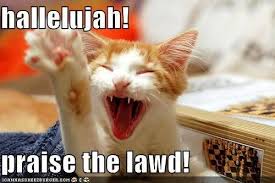 I can’t believe this happened so quickly after surrendering his keys.

For real he hasn’t been to the doctor since I’ve known him.

But of course it did.

hosting people to swim and dealing with kids.

The Boy had a friend sleepover.They were big pains in the ass.

This friend is one of those kids who will ask for anything.total Eddie Haskell. 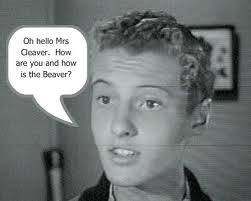 He asked if I would take them out for sushi.

He asked if they can order pizza.

Can we order it on our own?

my room and asked if they could swim.

I come down finally to let her out and they were wandering around. Because I was actually sleeping for once.

I think they pulled an all nighter.

I vacuumed and made them get up.

Take that, bitches.For someone that doesn’t like kids I have a bunch of them.

Today Jumping Bean is having a friend over.

Tomorrow Merlot is having a friend over.

I’m trying to make is a fun summer for them

Tonight is exchange night, so Stanley is on nest duty.

It will be me and a bottle of wine at the crash pad. 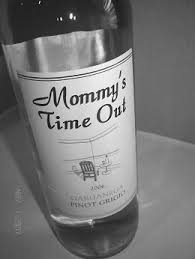 I’m going to make that bottle my bitch.