I feel like I’m living in the Little Rascals.

Does anyone else remember watching this after school as a kid?

It was on everyday. 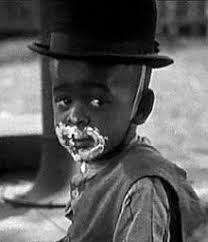 I can’t do shit about anything.

I kind of had a hard weekend.  First, I missed my lovah.  Who was at his house 915 miles away doing nothing.  I did a whole bunch of chores and pouted.  The girls didn’t want to do anything but hang here so they swam and watched a lot of Dr. Who.  The Boy did nothing but sit at the computer.  He has finals this week.  Did he study?  Noooooo.  He had to memorize 20 lines from A Midsummer Night’s Dream.  I never saw him look at it once.  He said, “I’ve got it handled, Mom.”  He had an essay due today to get into the AP history class, which he was interested in taking next year.  I remembered at 11 p.m. last night after 2 Tylenol PM’s but I wasn’t at the nest.  Stanley was on.  I sent him a text, he had to react for 20 minutes and in the end he and The Boy decided they were too tired and it was my fault for not reminding him.

Stanley came in at 5 and in his english accent proclaimed he was ‘exhauuuuusted’.

I had dinner ready for him to cook.  I sent him a text when I was at the store and asked if he wanted me to pick him up something for dinner.  When he walked in I was cleaning the glass door with Windex.  I said, cheekily, “Why are you so tired?  Did you have a big weekend?”  Stanley, “Yes, I was out of town judging a beer competition.  I’m exhauuuusted”.  He  plopped on the sofa.

Yes, being a beer monkey is exhausting. All of that beer tasting and sun.

Well.  Nothing I can do about that.

But I did shop for groceries for the week, do all the laundry, clean the pool and house and clean the glass with Windex.  My back was killing me and I had taken a few minutes away from hounding The Boy about his work and all of my chores to sit on ice before he came in.  I showed him the Teacher’s little gifts for the kids to take that were fixed in little bags, asked him did he call about the dishwasher, no (I’m going to do that myself since he can’t manage it), asked him to check the pool ph, because really, he is a chemist and needs to earn his keep.  Bless his heart, he was so exhausted. 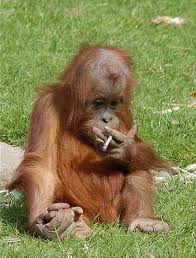 Al is in a bad place.  First he is there to be with his kids who have lives of their own and get too busy for him.  That hurts his feelings.  Then, he is going through some transitions of his own and having a bit of a hard time.  I am trying to support him from afar which is difficult.  I’m worried about him and wish I could be there.

I went to the crash pad, where I was alone for about 30 minutes before my parents arrived back in town.  I sat in the darkened cool room, no tv, no noise, I just sat and stared until I heard their car.   My mom had brought in a bottle of wine, bless her heart.  and I had my first glass in several weeks. (I’ve severely limited my alcohol intake since I started dieting last summer.)  Yes, sometimes I miss it.     I felt it rushing into my cells and plumping them up like water in dehydrated person, restoring my coping skills. 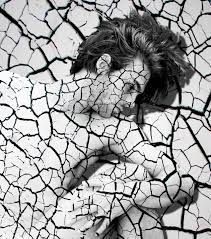 Or maybe just adding an

option to my roster of coping responses. 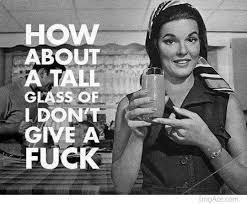 I started receiving texts from the girls about an hour after I left.

I’m sorry Daddy is such an ass.

(I didn’t really say that).

I had another glass of wine.

and a handful of 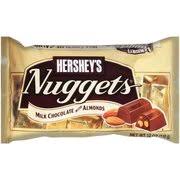 Stymie became an alcoholic in adulthood.

It is a definite possibility.

What 3rd world problems we have.  Everyone (but Al) ought to have to

pick cotton for about an hour and we would all complain less.

I’ll let you know if I can find a cotton field that needs attention.