Well, actually I don’t have bees.

I have birds and pigs. 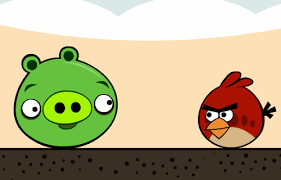 And there is no sex involved but plenty of filth.

Stanley is really sucking donkey in the parenting department

in my humble opinion.

On Sunday, I dropped Al off at the airport at 2:30 p.m.  I had sore parts and a sad heart.  Before I got back to the crash pad (I didn’t go back on nest duty until 5) I was getting texts from The Boy saying that he and Merlot both had sore throats.  I sent a text to Stanley asking for clarification.

“Are they really sick or is it i’vecompletedoneweekofschoolitis?”

No response for 20 minutes then finally, I got a

Fucking open your trap and talk to me.

I sent back an even more detailed question.

“Do you think they need a strep test?  Because if they do they need

if we wait to take them until tomorrow.” 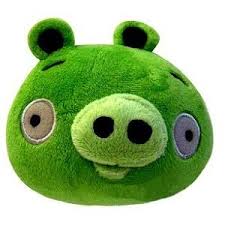 No response for 20 minutes. Then

I’m calling on you to give me patience

and sorry I said ‘fuck’ up there.

I gave up on Stanley and texted The Boy.

“Tell Daddy to take you to urgent care and I will meet you guys there.”

“Daddy says we will wait for you to get home.”

I gave up and came back to the nest early to sort out the situation because clearly nothing was going to happen until I did.  I walked in and it was the biggest mess on the planet.  The kids projects were half done, there was laundry (school uniforms that needed washing) on the floor, dishes and school supplies everywhere, about a zillion dishes all over the living room, and pool towels out by the pool at the very moment that we were experiencing a torrential downpour.  In addition, Merlot had fever and was lying in a heap.

I glared at Stanley who got his shit, tucked his curly tail and left.

I still wasn’t even due back for an hour. I grabbed 2/3 of my birdies and hightailed it to urgent care. Strep negative, both had viral things but neither were in good shape at all.  Back to the nest to start all of my chores and silently cuss out their father.  I was gritting my teeth pretty good and plotting. 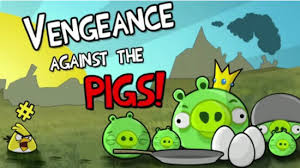 Neither kid went to school on Monday.  On Tuesday I sent The Boy back but Merlot was unable to go.  I had to go work awhile so I called Stanley to come at noon so I could work a few hours.  Since he left on Sunday I had heard not one word from him. There was no checking on the kids, zilch, nada and he knew were sick. I came in after carpool and she was alone but his car was here.  Me, “Baby, where’s Daddy?”

He comes out scratching his ass

Really.  What an assclown.

I sent him a text,

“Are you sick? Merlot said you slept in

your room the whole time you were here.”

PTA projects and did I mention sick kids since Monday.

It isn’t like he’s exhausted from working so hard on the weekend.

The moral of this story is that while birdnesting

you still have to deal with the pigs.