I have a very hilarious friend named Carol.

She is so smart and funny she makes me feel like a dimwit.

She came up with a new reality TV game show called

The Island of the Misfit Exes

First, you throw them on a deserted island

like on that new reality show Naked and Afraid

Then you add the irritating chick from

and force them all to date each other. 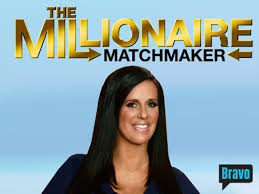 Then bring in Tim Gunn from Project Runway

to scrutinize their leaf choice for crotch coverings. 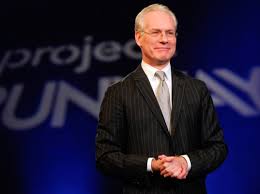 Then Bobby Flay will come and criticize how they

The only reading material will be old People magazines

and issues of The Watchtower.

Once a week, all inhabitants will be forced to

listen to a selection of songs by Justin Beiber

and Taylor Swift and openly discuss

the passive aggressive, self-absorbed mayhem from an 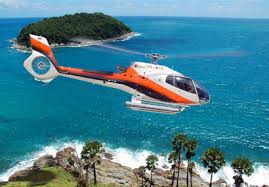 Packets of rocks and dead Bluetooth ear devices will be

available for purchase for throwing at our exes on the ground.

This was all Carol’s brilliant idea.

If we see this coming up on Bravo we are gonna sue.