I am going to talk about birdnesting again soon but my brain has been swirling with so many other things, I have detoured mightily.

The very next evening I was at the Crash Pad

looking for something on TV and there was

This movie has been out since 2006 and I’ve never watched it.

When I see it on cable I always seem to be at the exact same spot;

an angst ridden couple are riding on a boat up a river.

I stopped this time because it was the beginning, not river time yet,

and the screen shot was of Ed Norton.

For real.  I’ve always thought it.  They are doppelgangers.

Just take my word for it.

He, being oblivious to most things always says, “Who?”and I have to remind him.  I guess now gf reminds him.

in watching The Painted Veil (or any Ed Norton film)

in watching Stanley on screen for 2 hours.

I need a drink! 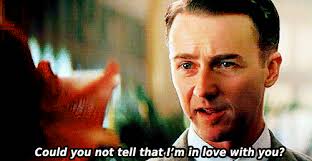 No, Stanley. Bitch couldn’t tell. Show some emotion why don’t you!It won’t kill you after all, you

Yes, let’s not talk about hard stuff and see what happens.

I bet we get a divorce. The wife.  “Man, he’s boring when he talks about bacteria” 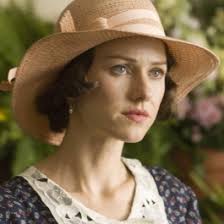 Yes, in the movie, Stanley  Ed Norton is even a scientist.  The coincidences just keep coming. 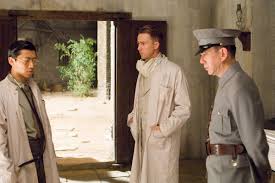 But she likes Liev Schreiber better.

(In the movie and real life.)

Personally, I don’t get Liev Schreiber.

He always plays a dirtbag in films.

He may be perfectly nice.

Ironically, Al told me he does like Liev Schreiber because we were discussing the new show on Showtime,

I tried to watch it after Dexter

but I was really bored with it.

I even had a dream the other night that I was dating Dexter.

We were going into the bedroom and he told me

he never went to bed without his little knife.

Then we were going to but he prematurely ejaculated.

I woke up and have no idea if he was going to kill me. It was so odd it freaked me out.

But I still love Dexter. Wait, what was I talking about again?

After avoiding it for 7 years, when I actually sat and watched the movie, I enjoyed it.  It was adapted from a novel actually written in 1925 and is very different from the book.  I think they changed major things for the movie including the ending.  The story was deep and the scenery was beautiful.

But after all of this I need a Godfather marathon.