I am becoming unraveled.

I’m coming apart at the seams.

My kids will be almost home in 48 hours.

whoever the hell anybody else worships.

I have realized that my children are my stitching.

The plasma holding my blood together.

The nerve pathways in my brain that make me

Without them, I am a fucking mess.

I saw pictures on FB of them at a family party

there today and I cried a half hour. 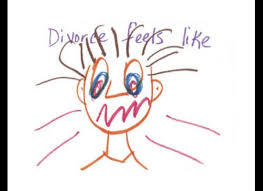 It isn’t just missing the kids.

It is grieving the loss of the intact family. 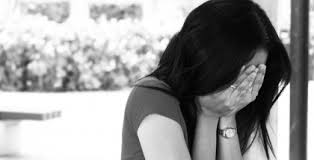 posed with their Great Nan who is 94.

There are 8 great grandkids surrounding this little woman

and not one of them have parents who are married.

His brother also has 3 kids and is recently divorced

for much the same reasons we are, plus his sister’s two kids.

His sister is with her partner still, the father of her kids,

but they never got married.  Their oldest is 12.

Maybe they are the smart ones although I think

she has always wanted him to marry her and it has

hurt her that he has not.

Then I see a pic of 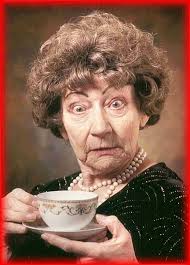 at the family party, with her curt little smile Then I slide down the slippery slope of wishing

I had been more tolerant of Stanley.

Wishing I could go back and screw him with

my eyes closed and act delighted about his beer 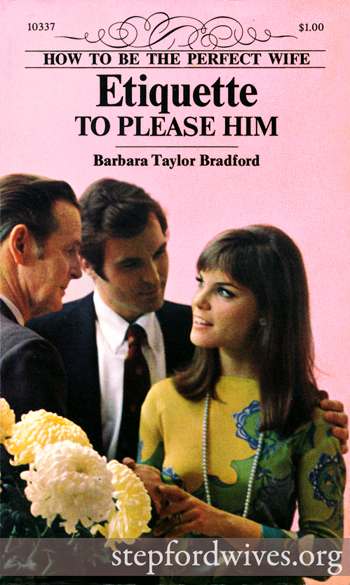 “Sure, I’ll do the everything, you  just go have another beer, Dear.”

In addition, Al and I aren’t great.

I am unraveled on one side by kids and partially unraveled

on the other following our trip crap.

Everything he says hits me wrong.

Plus he is irritable because he is stuck in his apartment

and it isn’t his kid weekend.

Almost as impossible as it is for me to be that

Stepford Wife up there.

I’m pretty mad at all men.

Stanley for obvs reasons and for taking my kids

out of the country for 2 weeks  and Al just

because he can’t make it better and keeps making it worse.

I’ve told Al that until my kids gets home

we need to have loving, peaceful conversations only.

So we are texting and not talking at all.

I guess I have 48 hours of this unraveled feeling.

I’m not completely insane, I just can see insanity from here.

And it ain’t pretty.