Well, it didn’t take the coordinator of the GED to call this……..

This celebrity split shocked NO one. 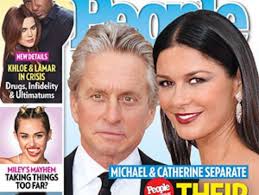 You just can’t call world wide attention to your

celebrity wife’s cooter and expect it to end well.

since June when that story broke?

and dangerous when provoked.

In other news, I’m way late with this but 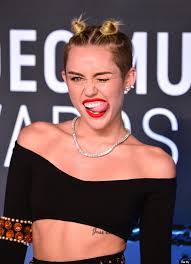 As one of my friends said,

“Someone ought to get her some Vagisil and burn that foam finger.” 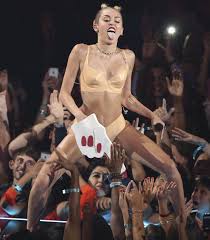 with my girls during their Hannah Montana phases.

I was watching Dexter Sunday night but heard Merlot’s

screams of shock and ran in the family room to see

and generally acting like a bad girl on stage.

But she was most offended by her hair.

Otherwise she said, in a very resigned manner, “Yep, she will the next Disney star in a mental hospital.”

Jumping Bean walked through the room and added Miley to the mental hospital list:

Then she left again.. 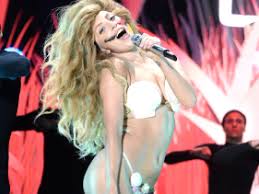 She said her hair was ‘one shade up from puke”

and that her face looked like it had been “replanted.”

Again she didn’t seem to notice she was nearly nekkid.

Are kids today more accustomed to that?

Because if I had seen that in 1972  when I was her age,I wouldn’t have noticed her hair.

Of course being raised in the bible belt I would have been afraid of being struck down by lightening just for watching.

Are she and Liam Hemsworth still dating?

Because Merlot and I think he needs to dump her for that.

I know, I know, the whole point is the publicity and everyone is talking about her so I guess it was a huge success to her and her people.

But she can never be a serious anything after that hair. Do they not have anyone surrounding them that ever says,” Maybe that isn’t such a good idea Miley?” Or “Michael, maybe, just maybe you might want to consider Catherine’s feelings before you talk about oral sex to the Daily Mirror?” They could ask us. Merlot and I are available in between studying spelling words and writing reports on pigs.