I posted the other day about having a

‘sand in my shorts’ sort of day.

I had a bunch of little irritations that added

up to an irritable mood.

Well, as usual, by the afternoon,

I was humbled and realized

what a petty little bitch I can be. 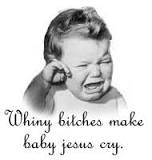 First I had a humbling moment with a patient.

has been so much harder than mine and that they

have coped and are coping successfully and there is

little I can do but be humbled by them and praise

them for their resilience.  Sometimes praise is enough.

I hoped so on Tuesday.

Then, I got a call from a friend asking me to pick up her

son from school.  Her son is my son’s best friend.

Apparently her dad, who is elderly but in great health

be a kidney stone.  She asked me to get her son and

since her dad, who usually drives carpool for her, was at the ER.

Then she calls, HYSTERICAL, and says, “He’s dead.”

Apparently, they gave him some morphine for the pain and he

went to sleep and didn’t wake up. They are all in shock. 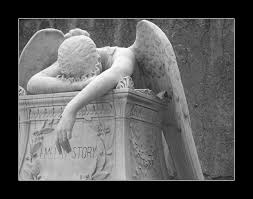 Once again, life showed me that the little irritations are still

reasons for celebrations if you aren’t grieving the loss of a loved one.

I’m going to try not to be a whiny bitch for at least a few more days.