I watched Beasts of The Southern Wild last weekend. 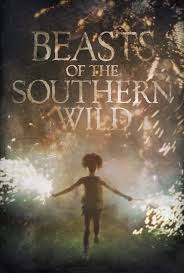 It kind of freaked me out but that’s beside the point.

In the movie, Hushpuppy’s father was trying to teach her to take care of herself.  She was 5 years-old and he was teaching her how to fish and trap and live on her own in case she needed to. 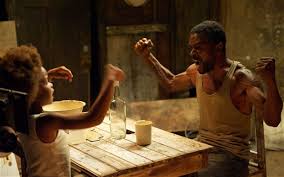 and she would respond, “I’m the man!”

The kids are out of school and I spent yesterday with them. 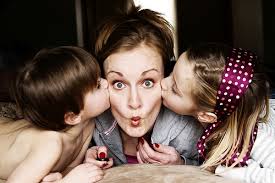 I made a pot roast in the crock pot, helped the boy mow the yard, cleaned the pool, took the girls to Target for bathing suits that fit and some Citronella candles and bug spray, and then took him to the Apple store for his appointment with a genius to get his Ipod fixed.

My son is starting to make “Dad needs to do some of this” noises.

He is picking up the ‘man slack’ here.  And he’s only complained a few times.   On Tuesday night during the storms, we had 4.5 inches of rain and broke a 100 year-old record for rain in one day .  My dad and son spent some time last summer digging a trench in the back yard because we had some drainage issues.   It was hard grueling work and I don’t think Stanley even noticed;  I know he didn’t thank anyone.  Thank God they made the effort or my house would have flooded.  At 5 pm. he and I looked out and remarked at how well the drain they built was working.  At 5:10, he looked out again and I heard 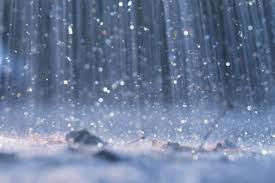 He headed right out, in a huge downpour and unblocked the drain. 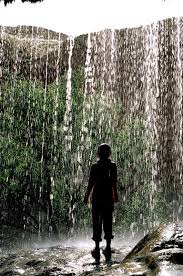 Stanley came in at that very moment because it was his night.  He peered outside and made a “hmm” noise.  Saw The Boy dripping wet, fighting rising water out there  and made a “better him than me” sort of statement, and I don’t know who wanted to shoot him more, me or The Boy.

He’d better be careful. Because Hushpuppy told her daddy,

“after you die I’ll go to your grave and eat birthday cake all by myself.”

I know it is good for my son to learn to do some things and to have some responsibility.

At this point, he’s the man.

But the boy and I are getting tough.

We are getting critters out of the pool skimmer,

saving the house from floods, doing all the heavy work in the yard.

Work I didn’t do when I was married.

But to be honest, I did everything else.

Now I do everything else plus that.

I keep flexing my muscles and asking the kid, “Who’s the man?”

Then I answer my own question and say, “I’m the man!”

(but he kind of smiles at me)

We are becoming Beasts of the Southern Wild.