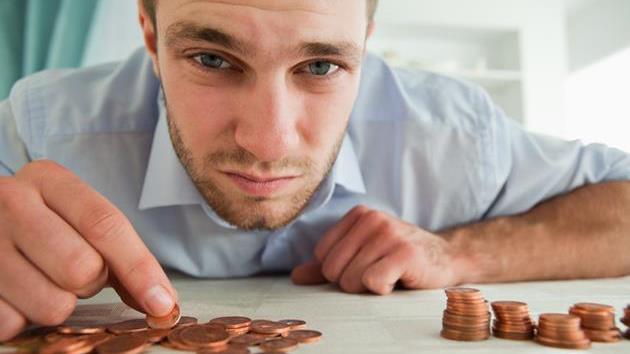 I tell any Dad he needs to grow up and stop shifting the responsibility for children he sired off onto other people. It isn’t a mother’s place or her children’s place to pacify a Dad’s desire to pay less child support.

Hello…I have been divorced from my ex for about eight years. We have two boy’s ages, 9 and 15. I have sole custody of both my children. He lost custody because of his drug addiction back then. I have remarried since then.

My ex and I lost communication for about 5 years until I found out about his girlfriend’s death due to giving birth to their son. I felt really bad for him; no matter how ugly our divorce was, I thought nobody deserved what he went through losing the mother of his child and left his son motherless.

My husband, children and I went to her funeral to pay our respect.  Ever since then, we’ve kept in touch. I found out he sent his son to the Philippines because he couldn’t take care of him alone so he let his family there take care of him.

It seems like he has changed, has a job and is recently in a relationship with a girl who also has two kids of her own. He calls once in awhile to spend time with our kids on weekends and had them spend the whole weekend with them once. Lately, he’s been complaining about his child support payments because he says his income is not enough to support him and they even put a hold on his bank account due to late payments.

Now he’s asking for more time with the children because he wants to get the child support decreased.  I’ve talked to my 15-year-old about having them spend time with their dad every other weekend, but my son didn’t like the idea. He likes it the way it is; no set day, just anytime whenever he feels like it. Should I go ahead and let him have that every other weekend plan anyway or should it just stay the way it is because my 15-year-old is happier that way?

How about my 9-year-old? Would it be fair for my 9-year-old to do the plan even if his brother doesn’t want it? I honestly want my kids to spend time with their dad, so every time he calls and asks if they’re available, I always let them spend time together unless we already planned something ahead of time.

Another problem I have is that he doesn’t have a stable place at the moment. He seems to move around a lot and most likely staying with his girlfriend at the moment, so I’m a little concerned if we do go through with the visitation schedule, I don’t know where they’ll be staying.

The thing that jumps out at me in this situation is the reason he wants to spend more time with the children. If he is only interested in more time with them so that his child support payments can be reduced, my answer is NO.

For me to allow my children to spend more time with a father who abandoned them for five years, that father would need a better reason than saving himself some money.
Add to that the fact that he is not responsible enough to provide himself with a place to live and one has to wonder how responsible he will be with the children when they are with him.

Here is the bottom line for me:

1. Wanting to be with the children so he can pay less child support does not show that he has a high level of paternal feelings toward his children. It isn’t more time with them that he wants, it’s less money spent on them. NO!

2. How long after he buried his last girlfriend and sent that child off to be raised by family did he become involved with the new girlfriend? He doesn’t seem to be able to form emotional attachments to people. Not even his own child that he sent away to another country to be raised. Do his choices in that situation reflect positively on him as a father? NO!

3. Your 15-year-old likes the arrangement as is. Should you force him to spend more time with a Dad who wants more time with him so he can get his child support reduced? NO!

5. Your concern for where your children would be staying when with your ex is valid concern. Should you ignore that concern? NO!

I suggest you tell your ex that your children’s well-being is your main concern, not the amount of child support he pays. That as long as they are comfortable spending some time with him you are in favor of that. But, there will be no regular overnight visitation until he can prove to you that he is a responsible father who can provide a safe place for them to stay when with him.

In other words, tell him he needs to grow up and stop shifting the responsibility for children he sired off onto other people. It isn’t your place or your children’s place to pacify his desire to pay less child support.