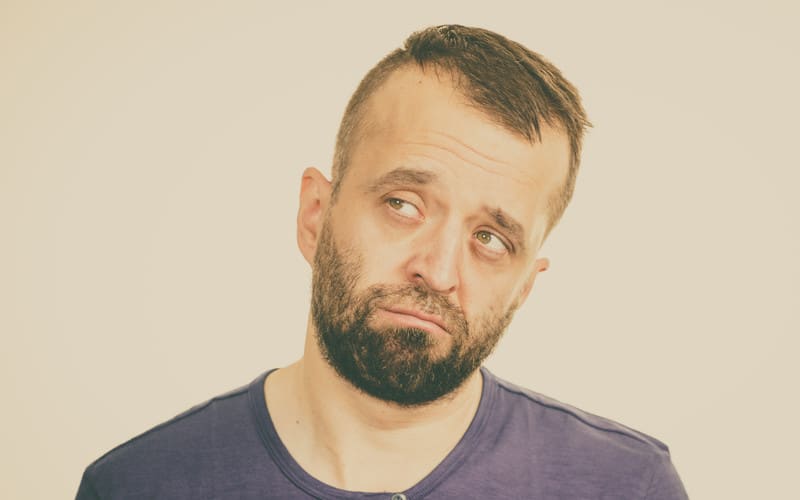 My client ‘Judy’* has been divorced for three years. She was excited to find ‘Alan’ on an online dating site, as he seemed to have many of the qualities she was searching for in a partner; a good sense of humor, a similar religious belief system, and he was kind and a good listener.

Some red flags were revealed during the course of their first conversation. He told her that he was in the midst of a nasty custody battle with his ex-wife. She now had sole custody of his kids. His finances were suffering because of the divorce settlement and his high alimony and child support payments. To top it all off, his mother had moved in with him!

On our last coaching call, Judy said, “In the pool of men I have been meeting online, this guy stands out. He has great values, he’s smart and nice looking, and we have a lot to talk about. BUT… there are all these unresolved divorce issues. What should I do?”

My advice to Judy was not to date Alan right now. He might be a great guy, but right now, he’s got too much going on in his life to focus on building a relationship with her. Once his unresolved divorce issues are put to rest and his life is more balanced, he might be more emotionally ready for a relationship. If she dates him now, she’ll probably feel more like his caretaker than his significant other. That won’t be good for Judy or Alan.

Did Judy follow my advice? Not at first. She dated Alan a few times. By the second date, Alan’s obsession with his problems became too much for Judy to handle. He was stuck in a victim state, and his constant complaining was draining. She did not want the role of his therapist or even his sounding board, especially if that became the major focus of their relationship. She was looking for a relationship that was more balanced, a give and take between two emotionally healthy, happy and independent people.

I am not advocating for women to shut men’s problems out or not be open to discussing them; quite the contrary. A good relationship requires trust and open communication. But when one partner becomes a victim of his/her circumstances and is mired in the issues at hand, the balance is off. It’s almost impossible to begin a good relationship from this place of imbalance.

On their third date, Judy did say goodbye to Alan. She was sad, but timing is everything. Sure, it is not easy to meet someone who has the whole package; he ‘gets’ you, you’re attracted to each other, and you share values and goals. Alan had a lot of those qualities. But if the timing is off – the person is not yet over a past relationship or has outstanding financial or legal battles; it is best not to get involved. Feel free to reconnect after the dust has settled. It might just be a matter of time. Or he just might not be the right person for you.

Have you had a relationship that began with unresolved issues? Please share your experience?

*All names have been changed to protect client confidentiality.

Sandy is the CEO and founder of Last First Date, a company devoted to helping women over 40 achieve healthy, off-the-charts love in the second half of life. Sandy is an internationally known TEDx speaker, dating coach, blogger and workshop leader.

She is the host of First Last Date Radio an exciting and informative radio show about attracting and sustaining healthy relationships in midlife. She can help... Read More