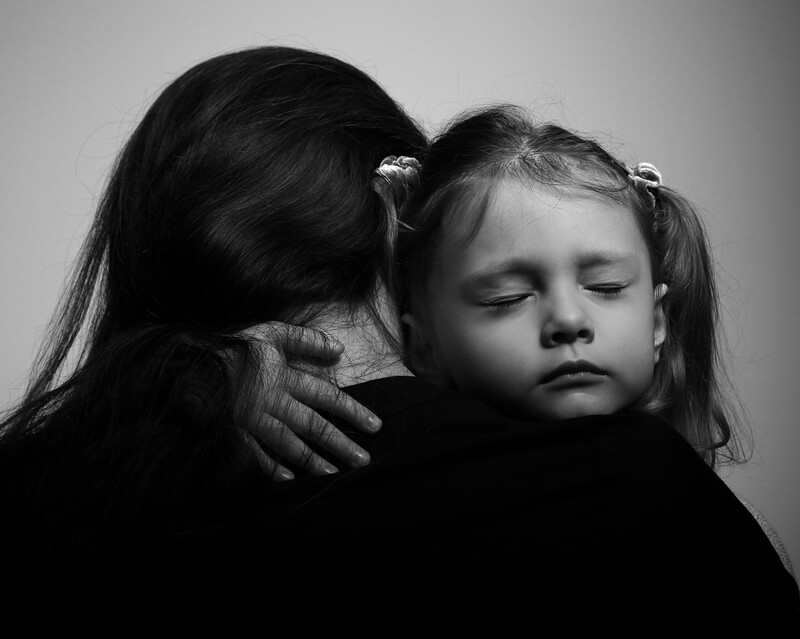 COVID-19 has changed lives, cost people their jobs, and even jeopardized co-parenting relationships among divorced parents. The debate has become so heated that even family law judges are starting to take a stance on the vaccinated/unvaccinated debate.

This particular case involves a mother in Illinois who almost lost shared custody of her son because she did not have the COVID-19 vaccine.

Just last month, a Cook County judge ruled that a mother, Rebecca Firlit, could not legally see her eleven-year-old son due to her vaccination status.

With the legal and medical aspects of COVID-19 changing rapidly every day, divorced parents who share custody and have opposing views of the COVID-19 vaccine are facing even more strife and high-conflict battles in court.

What happens when parents have opposing views on the COVID-19 vaccine? Both parents may have their own clear arguments to present to the court, but is one argument better than the other? Should an unvaccinated parent have the right to defend his or her own views about the vaccine in a court of law?

Firlit shared custody of her eleven-year-old son with her ex-husband. The couple split seven years ago. The ex-spouses appeared in court on August 10 via a Zoom conference, at which point Cook County Judge James Shapiro asked Firlit if she had received her COVID-19 vaccine.

After Firlit admitted that she did not receive the vaccine, Shapiro reportedly stripped her of her rights to see her son, stating that she would only be allowed to speak to her son via phone or video calls until she received the vaccine.

The shocking ruling raises the question of how judges should deal with an unvaccinated parent, parental rights, and COVID-19 vaccine refusal.

The battle of vaccinated vs. unvaccinated is already causing division among people all over the world. It is now causing even more controversy and division among families and parents who have opposing views on the vaccine – which is just another flame to throw in already heated high-conflict divorce cases.

“He was placing his views on me and taking my son away from me,” Firlit says about the ruling.

Not long after Shapiro gave his ruling, the judge vacated the order “based on the absence of a pleading or hearing on serious endangerment.”

“Cases like this are not a surprise these days, since in general there seems to be an inability to agree as to basic facts in existence, let alone the proper decisions to make as a parent. The issue will be coming up again and again. Judges will need to decide these issues based on all facts involving the best interests of children. Future parenting agreements may need to more specifically cover these kinds of situations, and they can be hard decisions,” says Chicago family law attorney Paul Feinstein.

Currently, children under the age of twelve years old are not eligible to receive the COVID-19 vaccine, but it appears that these types of cases will only continue to grow as the vaccine debate between parents and people all over the world reaches its boiling point.

Vaccine refusal and legal child custody can bring more strife to an already stressful and heated situation. Is it in a child’s best interest to be away from a parent who is unvaccinated? Are these decisions best left for family law judges to make?

As similar divorce cases continue to appear in the coming months and years, it seems that only time will tell.