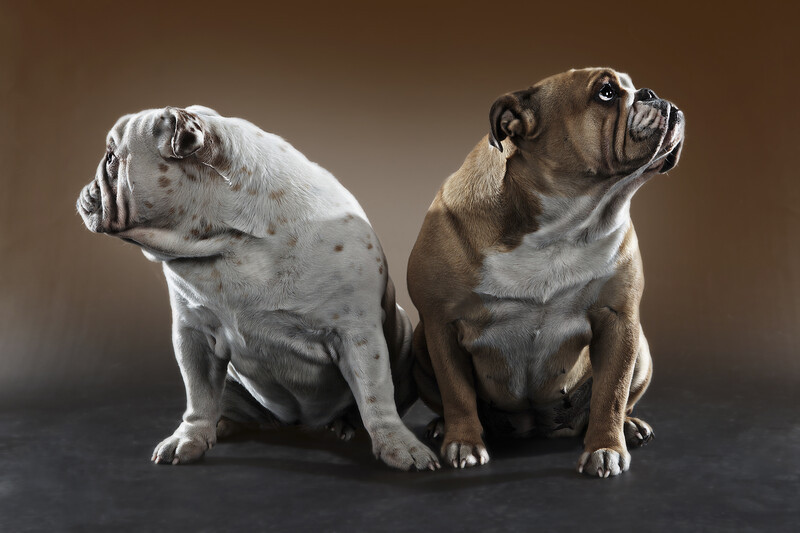 Pet owners often consider their dog, cat, or other animal companions an essential part of the family. Given this, the fact that custody arrangements for pets can become a contentious issue during a relationship breakdown is not surprising.

In fact, the issue of pet custody may affect tens of thousands of couples or more each year around the world. Moreover, some couples believe dealing with what happens to the dog would be more stressful than the issue of child custody.

What happens to the family pet in divorce

So what could happen to your beloved animal family members when you’re facing divorce? During such a heartbreaking time, it’s important to be prepared for what could happen so you can achieve a more favorable outcome for yourself and your pet. Here are some of the key considerations and possible outcomes if you’re divorcing and worried about your pet.

The impact of prenuptial agreements

Firstly, do you have a prenup? Ideally, you have a prenuptial agreement or equivalent or even a “petnup” specifically dealing with what happens to your pet. Your agreement could cover issues like who becomes the legal owner and who will be responsible for ongoing care and costs. The agreement might not be enforceable depending on your local laws. However, if you go to court, the court is likely to take the agreement into account when making a ruling.

One possible outcome is going to mediation. This approach to resolving the issue is private and voluntary. Together with the mediator, you and your former spouse can consider different solutions that might be agreeable. For example, you could decide one party gets to have your dogs for the weekend and the other during weekdays. Mediation tends to be less expensive and adversarial than going to court.

By contrast, at mediation, you’ll be subject to the ruling of the mediator (a private judge) and be bound to their decision. However, it’s also cheaper and faster than going to court, but you won’t have the same option to explore different arrangements together as you would with mediation.

Depending on the local laws in your area, if the issue goes to court, the judge(s) might not be obligated to take into account issues like your pet’s welfare or your pet’s preferences. The court might view your pet as just another piece of shared property to be dealt with.

Although countries like Spain and France increasingly take the view of pets being living beings and so are open to awarding shared custody, your local laws might not. As such, a dispute over your pet could be harder to resolve and become a costly process. Going to court can be slow and stressful, and you could end up with an outcome that neither party is completely happy with.

Factors the court may consider:

Along with custody, the court can also rule on one former spouse helping the other with covering ongoing expenses for your pet, whether that’s food or medical bills.

Coming to a mutual agreement

Another possible outcome is you and your former spouse decide to come to a mutual agreement about what to do with your pet. Take time to consider all the factors for the best possible outcome for your pet. Consider who works long hours, travels more, or relies on your pet as a support animal. Whose living environs are best suited for the pet? In addition, who is your pet most closely attached to? This might be the person who spends the most time with your pet, feeds him/her, takes her for walks regularly, and so on.

In addition, use co-parenting apps to help you deal with the practicalities of sharing custody and minimize friction and tension. Apps can make it easier to set up an agreed schedule, do time swaps, track expenses and share information on medication, allergies, and other issues.

For most divorcing couples, the question of who gets to keep the family pet isn’t clear cut. Thinking ahead and having a prenup or “petnup” can be helpful if you’re divorcing and can’t agree on custody or ownership rights for your pet. If you don’t have one, it’s a good idea to try to come to a mutual agreement that’s in the best interests of your pet. Failing that, mediation and arbitration are possible routes.

It’s always best to try to resolve it without going to court, which can be costly, expensive, and slow. Divorce and custody arrangements can have a drastic effect on your pet. Your pet provides you with unconditional love and companionship, so it’s worth the effort and sacrifice to find the best possible solution for him or her.

Jacqui Coombe is a blogger, marketer, wife, and now mum to a beautiful 1-year-old daughter, Lily, and cavoodle puppy, Max. Finding the right work/life balance is always a juggle, but Jacqui loves being able to combine her learnings and insights of parenting with her passion for blogging.