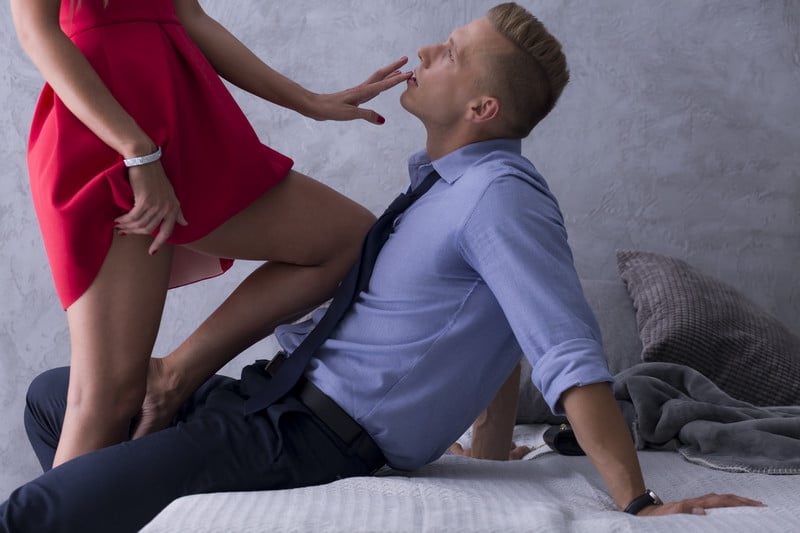 Cheating is fairly common behavior. And, according to the video, The Science Behind Infidelity, biology plays a role in why some people cheat. It would seem, the choice to cheat may be driven by a strong biological urge.

Not something that excuses the cheating but, something to consider when dealing with a spouse’s cheating. Maybe. We all have biological urges; some we must respond to or damage or health. Urination for example.

The biological urge to have sex with someone other than your spouse won’t damage one’s health if that urge is denied. So, even though biology plays a role in cheating, we don’t have to give into the biological urges.

What Role Does Biology Play in Cheating?

1. Gene coding for a dopamine receptor plays a key role in cheating and sexual promiscuity for men and women. Research shows that individuals with at least one 7-repeat allele (7R+) report a greater categorical rate of promiscuous sex.

Dopamine is called the “happy hormone” and is released after pleasurable activities (Sex). Research shows that 50% of people who have the long allele variant of the dopamine receptor have cheated on their spouse compared to only 22% who have the short allele.

Want to make sure you aren’t marrying one of these long allele variant folks? Take them to a local lab and ask for collected buccal wash sample that is genotyped for the DRD4 VNTR. Or, marry them and trust they won’t give in to that particular biological urge.

2. Levels of the hormone vasopressin also play a role in cheating on a spouse. Vasopressin effects trust, empathy and sexual bonding. The higher the level of vasopressin receptors a man has, the more likely he is to cheat. And, the less likely they are to bond to a spouse emotionally.

3. Money or, how much more you earn than your wife, plays a role in cheating behaviors. Males who earn significantly more than their wives are more likely to cheat. Not good news for stay-at-home moms who earn no money!

It would seem women find being financially dependent on a husband easier than men who are dependent financially on a wife. Only when there are similar income levels between spouses does money not play a role in cheating.

Life Factors That Increase The Risk Of Cheating:

Unresolved emotional childhood issues can cause people to repeat negative relationship patterns. If you grew up exposed to parents who had a high conflict marriage due to their own inability to solve marital problems, you will take those patterns into your own relationships.

If you grew up with an obsessively controlling mother or father, you may carry resentment toward men or women into a relationship. Cheating is a subconscious way of “getting even” with a parent. In the end, it’s a spouse that pays the biggest cost, not the parents.

Baggage from past relationships:

People who haven’t let go and dealt with baggage from a previous marriage are more likely to cheat with a previous spouse. Be careful when becoming involved with a man or woman who still harbors negative or positive feelings for an ex.

Most think that “I hate my ex” means he/she is done with the ex. Not true! Hate and love share the same side of a coin. Hate is an emotion, meaning that person still has an emotional connection to their ex. That isn’t a relationship you want to become too involved in.

Bottom line, there are many reasons someone cheats. Be it unresolved family issues or biology we still have free will that allows us to make choices based on our moral beliefs.