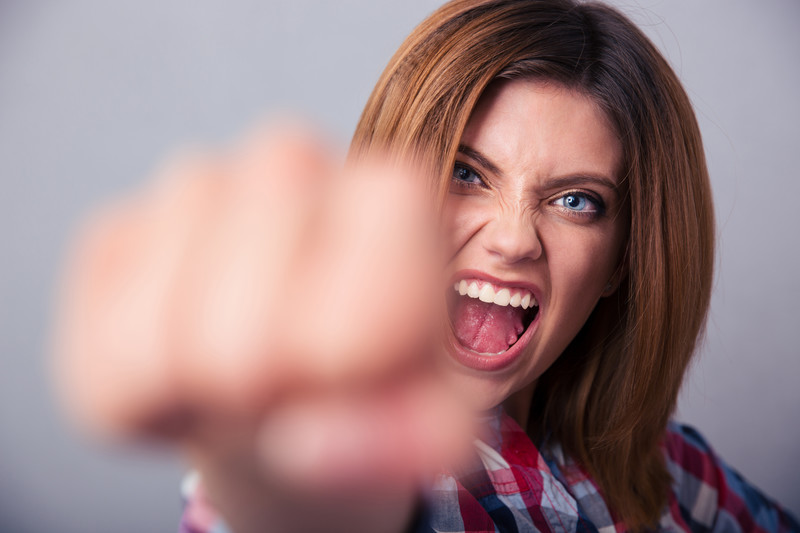 All who divorce go into divorce with preconceived notions about what the experience will be like. Below I’ve listed some common myths about the divorce process and why you can ignore them or, at the very least keep an open mind about what will happen during your divorce.

1. I Will Need a Divorce Attorney:

A divorce attorney is not required to get a divorce. There are options you can choose that will alleviate the need to hire an attorney. Options that could possibly keep your divorce from turning into an all-out battle and keep down expenses.

Mediation is a better option when negotiating issues like child custody, child support, and the division of marital property. Look for a mediator in your area, contract with one, and save the hourly cost of using a divorce attorney.

2. I Will Have To Go To Divorce Court:

More than likely you won’t “get your day in court.” If you are lucky you won’t anyway. In most states, if a couple is able to come to an agreement with either a mediator or divorce attorney a judge will sign the final decree of divorce without a need for an appearance in court.

The trick to staying out of divorce court is keeping down conflict during the divorce settlement negotiations.

3. I’m Going To Clean His Clock For Cheating On Me:

No, you aren’t. All states have adopted no-fault divorce laws and this means it doesn’t matter why there is a divorce. According to divorce law, no one is “at fault” and no one is going to pay for bad behavior. Each state has laws that govern child support, child custody, and the division of marital assets and debt during divorce. Your divorce settlement will be based on those laws unless you and your spouse can agree to something different.

If you hold out thinking a judge will make him pay, you are wrong. A judge will rule based on your state’s divorce laws and those laws feel no sympathy for anyone who feels wronged. It’s a sad reality!

4. Divorce Courts Are Biased In Favor Of Mothers:

This is the one that gets me wrapped around the axle. It’s a myth perpetuated by Men’s Rights groups and some divorce attorneys who don’t want to advocate for their clients in court.

Here is the reality, a mother doesn’t have to be proven unstable or incapable of caring for and providing for her children. Who obtains custody during divorce is determined by a judge. If a father proves to a judge that he is the better parent, he will be awarded custody.

Fifty-fifty custody, where the child spends equal time with each parent is, in my opinion, the best situation for children. You and your spouse should strive to give your children what is best for them. If, however, you feel your children are better off living with you, their father, you have as much legal right as the mother to custody.

5. The Mortgage Is In My Name, I Get To Keep The House:

The same goes for anything you own. Unless you can prove that something was maintained with your income alone, it will fall into the marital asset column.

6. Divorce Will Damage My Children:

Divorce doesn’t damage children, parents who can’t put their children first during the divorce process and after, damage children. Children can adjust to their parents no longer being married. What they can’t adjust to and what causes them harm are irrational, angry, highly conflicted parents.

7. I Haven’t Worked, He Will Have To Pay Alimony:

This is a myth that helps stay-at-home moms feel secure in giving up their careers or, never building a career. It is a dangerous myth! If you are a stay-at-home mom with marketable skills, a judge is less likely to order spousal support. The courts will expect you to return to work and support yourself.

If you have been a stay-at-home mom and out of the workforce for decades a judge may order rehabilitative alimony for a period of time so you can go to school or, get on-the-job training. Long-term or lifelong alimony is a thing of the past in most cases. Don’t go into divorce thinking your ex-husband is going to spend years or, the rest of his life financially responsible for you.

The trick to not falling victim to any of the myths above is to create your own divorce reality. If you have decided that divorce is the right step for you, you and your spouse can work together to make the transition a positive one for all involved.