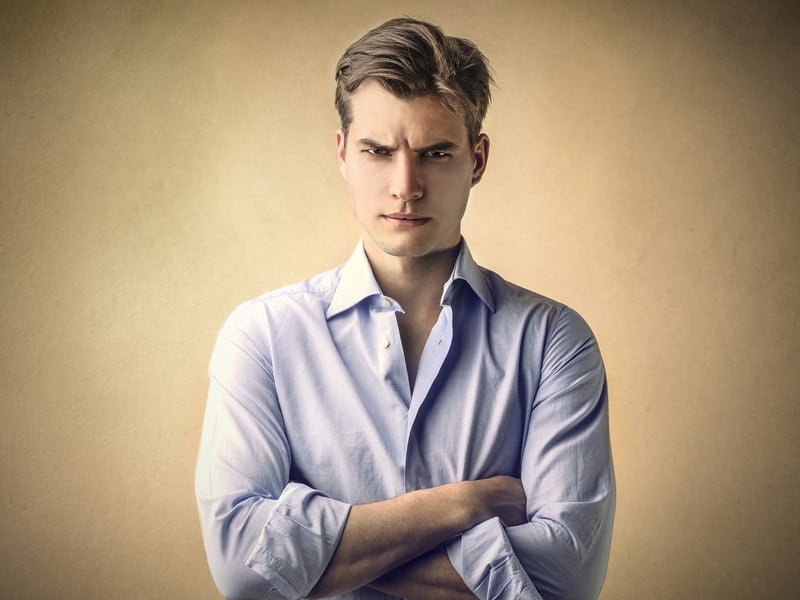 Is suing for alienation for affections prolonging and heightening the conflict of infidelity?

Ryan sat rigid in his chair. Anxious. He didn’t know how to handle this because he didn’t know what the problem was. All he knew was that things were not the same as they used to be. He and his wife, Lisa, used to spend all their free time together. They couldn’t wait for the weekend, so they could hang out. He thought his marriage to Lisa would last forever. He was willing to do whatever it took to make it so. Or so he thought.

When the honeymoon period wore off, Lisa started spending the night out. Frequently. She claimed she needed to spend time with the girls. But it wasn’t long before her stories stopped adding up. She got angry when he asked to see photos of the girl’s night out. It felt wrong to snoop on her friend’s Facebook profiles, looking for evidence of their time together. He didn’t have any proof, but what else could it be?

How could Lisa cheat on him? Where were the warning signs? Not even 3 years into their marriage and she already looked elsewhere else for satisfaction. Was he not good enough? The pain of rejection kept him from getting out of his chair. Was it the surprise of it all? Not seeing it coming? Or that her cheating was a glaring indication that he didn’t make her happy.

When her coworker texted Ryan, saying she wanted to meet up, it snapped Ryan out of his inaction. He wanted to hear what the coworker had to say. It had to be important, to warrant texting him out of the blue.

The coworker asked to meet Ryan at the coffee shop near the hospital her and his wife worked at. When she walked in, she shuffled over to where Ryan was sitting. A nervous look on her face. She didn’t even get in line to buy a coffee.

Time stood still, as the coworker confessed that Lisa was having an affair.

With the doctor, she worked for. Her words were rushed, because she wanted to get it over with. She felt guilty for ratting out her coworker. But she was so troubled by the situation, she had to get it off her chest.

Not knowing what to do from there, he called his dad. Keeping his cool, his dad walked him through a few different scenarios of how it could play out. Ryan knew he wanted a divorce before his dad even got to that option. But what perked his ears was when his dad mentioned suing the doctor.

Ryan went home and set out to research if this could be done. It turns out that he lived in one of the last 6 states where it is still legal to sue an affair partner. It’s called alienation of affection.

Alienation of affections is a common law tort, abolished in many jurisdictions. Where it still exists, an action is brought by a deserted spouse against a third party alleged to be responsible for the failure of the marriage. The defendant in an alienation of affections suit is typically an adulterous spouse’s lover…As of 2016, six US states (Hawaii, North Carolina, Mississippi, New Mexico, South Dakota, and Utah) recognize this tort.

How bad would it look if he sued the doctor? Would his friends think he was desperate? Would her coworkers cheer him on, or would they think he is a cruel-hearted money sucker? It seemed like a shallow thing to do. But he wanted justice. He wanted revenge. He wanted the doctor to pay.  And he wanted to embarrass his wife, even if it was at the expense of looking vengeful and greedy.

Overtaken with jealousy and rage, he decided to catch Lisa red-handed.

He played it cool until the “girl’s night out”. He was lying in wait until she left the house when he would take action. He questioned whether he was taking it too far, but pushed away thoughts of self-control.

He waited until 10 pm, thinking it would be the ideal time to act. He didn’t want to catch them with their clothes off, but he didn’t want to show up too early and risk causing a scene in front of the good doctor’s kids. The coworker had explained the doctor’s custody schedule of these two small kids, and he didn’t want to involve them, if possible, in the sting.

Recording the confrontation in plain view with his iPhone, he knocked on the front door of the doctor’s house. He could hear the doctor shuffle to the door quickly, so the kids wouldn’t wake up if the visitor dared ring the bell a second time so late at night.

Opening the door, the doctor’s eyes widened and his hand lay frozen on the door handle. The doctor in his pajama pants and nothing else, Ryan recording it all on his iPhone. They stood staring at each other for what seemed like an eternity. Silent accusations flying back and forth.  He saw his wife come around the corner, wrapped in a big white rope.

The confrontation ended quieter than he expected. There wasn’t much that needed to be said.  And they all understood that they needed to be quiet, to keep the children from coming up the stairs. Wondering what all the fuss was about.

Ryan went on to collaborate with the coworker and the hospital to retrieve emails, photos, and videos that incriminated his wife and the doctor. There was plenty of evidence from eyewitnesses at work functions and text/email correspondence. Turns out, the coworkers ganged up on Lisa and spilled all the juicy details like how they dirty danced at work events and admitted to them about spending the night at the good doctor’s house. They are now in court, and it is looking like the doctor may lose his job at the hospital. And Ryan stands to win a sizeable settlement for alienation of affection.

True story. I changed his name, to protect Ryan from further embarrassment. But crazy stuff like this happens. Normally, I would never think Ryan or Lisa would be capable of things like this. Ryan of suing the doctor. Confronting them at the doctor’s’ house, while the kids were sleeping.  Or Lisa of cheating on her newlywed husband. Staying at the doctor’s’ house while his kids were sleeping in the basement.

What is it about divorce that brings out the worst in people?

Exactly want keeps the National Enquirer the #1 most read newspaper in the country.