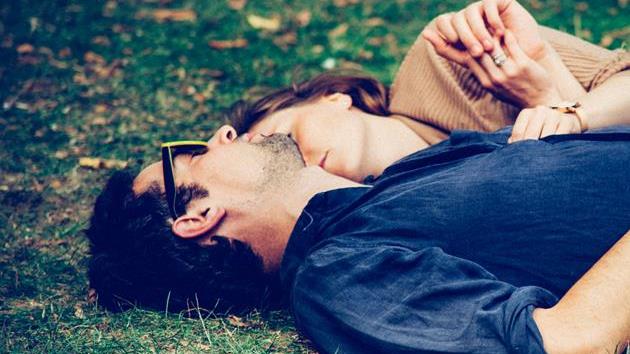 Emotional Infidelity is the experience of having an affair with someone by communicating via online or phone with limited or no physical or sexual contact.

Those committing emotional infidelity are attracted to the emotional intimacy they serve versus a physically sexual relationship, therefore they differ from “hooking up” or having a “friend with benefits.”

1. One feels inadequate and unappreciated

2. One wants sex and feels sexually deprived. Yes, the Emotional Infidelity does not necessarily provide the sex, however alludes to enhance attraction and the fantasy of sex.

3. One is bored in the relationship and feels like a roommate to their spouse versus a sexually intimate partner

4. One feels communication has broken down and is not feeling validated, heard or understood

5. One feels too many demands are placed on them and they feel criticized or judged

6. One feels guilty once they commit emotional infidelity and don’t want to hurt the cheated-on spouse, but continue to have the affair. This can get complicated, due to how marital partners can project onto the other spouse their own guilt, setting up the cheated-on spouse to leave them, preferring to play the victim and to avoid having to confess

1. Married and Not Married

This relationship is more calculated, the unmarried individual has an agenda that starts to reveal itself over time as the infidelity continues.  The unattainability of the married spouse sets the stakes higher and the fantasy becomes more intensified which leads to a power struggle and need for control.  The unmarried one wants to win the married one due to the vested interest and threat that the emotional intimacy will end and he or she will return to the spouse.

This relationship has the heightened clandestine which creates higher stakes due to the unconscious desire of wanting to get caught.  Often these emotional affairs know one another’s spouses and may even be family or close friends.  The excitement based on fear of getting caught and the anger behind initially committing infidelity fuels the fantasy.

3. Going along for the ride

This relationship is about two people that are either married or not married, in a relationship or not, and are just “going along for the ride and letting it unravel as it will.”  They may dissolve over time and drift apart.  I have seen in many cases a woman will become increasingly involved with a gay man or an unattainable man, and find that when it comes to taking the relationship to the next level, there is a breakdown of connection to due to the avoidance of a relationship and the affair drifts.  Or, I have seen where a working partner relationship for example police offers assigned to the same unit may create an emotional affair and over time may drift a part.

Can emotional affairs survive when the real world intrudes?

The answer is generally NO.   Emotional Infidelity leads often to divorce or separation.   These acts of infidelity survive in the fantasy world of the mind and are not viable relationships that can sustain in the “real world.”  The desire to make them work puts the pressure on the individuals which ironically leads one or both back to the stages of how they occurred in the first place.

The goal is to work on awareness prior to emotional infidelity occurring, which is a practice of mindfulness in a relationship. This asks of both partners to protect the relationship by having date nights, taking time for self-care and communicating effectively when noticing each is drifting from the relationship.  In many cases, it is more helpful to have a professional

Photo by Clem Onojeghuo on Unsplash