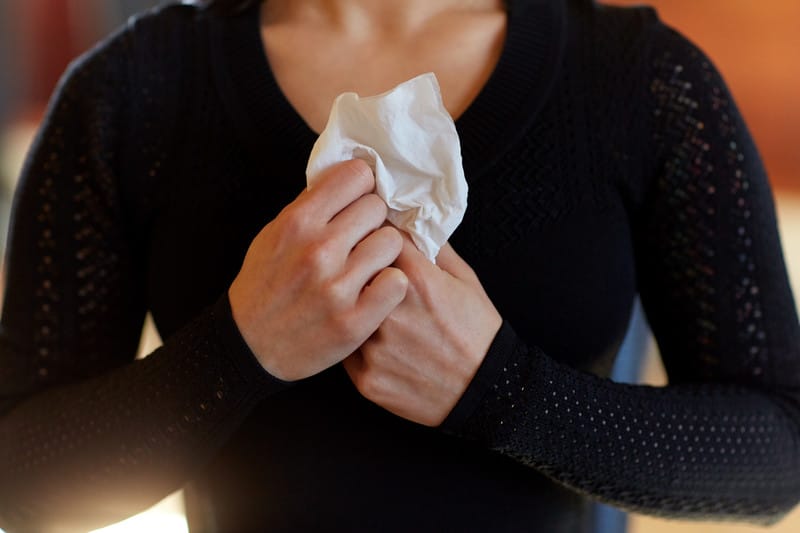 Over the years many of my divorcing clients were women whose husbands had left them for a younger woman or a better life. These women suffered the loss of a spouse and marriage, but society’s attitude toward a woman who loses everything due to divorce is far different from a woman who loses a spouse to death.

Just as a woman who loses a husband to death, my clients had no control over the loss of their husbands and the lives they had built as a couple. Yet, society has granted the widow all the dignity of her position. There are funeral rituals, she can claim all her husband’s assets and she is showered with sympathy and concern for her loss.

Death or divorce, which is worse?

The aftermath of death is far different for a widow than it is for a divorcee. Below are a few of the emotional and financial advantages a widow has that a woman who has been left doesn’t.

On the other hand, the divorcee and her loss are devalued by the legal system, society and, when you need them most, friends and family. The victim of an unwanted divorce doesn’t hold the same status as a widow because their ex-husband is still alive and finding life without her preferable.

What is life like for a woman whose husband leaves her?

The knowledge that a husband is still alive is cold comfort when you have to live daily knowing he has chosen to live elsewhere. Not that I don’t sympathize with anyone who loses a husband to death, but at least they know their husband would have stayed if given the opportunity. They don’t have to live with the fact that their husband is dead to them because he CHOSE to be dead to them.

In reality, a widow and a woman who loses her husband through divorce have a lot in common. The only thing they don’t have in common is how they are viewed by society and the compassion and dignity they are shown. To lose a husband through divorce is to experience death without dignity. It means the death of your friendship with someone you had chosen to be your life partner. It is the death of your future with the man you love. It is the probable death of any financial security you felt in your marriage. It is the death of the emotional security one feels in a marriage.

Divorce can be as traumatic as the death of a husband…loss is loss.

If you are going through an unwanted divorce, treat yourself kindly. You did not fail at marriage; you are suffering through the death of your marriage. If you know someone whose husband has left her, treat her with dignity. Show her the same sympathy and concern you would if her spouse had died. After all, she is living with the uncertainties of divorce and the skewed views of a society that feels she deserves less emotional and legal support.

I was discussing this with a widowed friend one day, her response was, “You divorce someone you can’t stand to be with anymore, so I fail to see how that could ever be compared to the death of a spouse you love? If I were a widow or widower I’d be insulted by any of my divorced friends who had the audacity to compare their failed marriage to my grief.”

And therein lies the rub, the belief that divorce is a choice in all cases. The ignorance of most to the fact that divorce is not a bilateral decision made when a couple calmly sits down and decides it is time to end the marriage.

In most marriages divorce is a unilateral decision made by one spouse to leave the other. The fact that the spouse leaving is out there somewhere alive is cold comfort to the person whose life, future and dreams were destroyed by divorce.

Like I said before, loss is loss and when your husband is gone from your life that loss is not made less painful just because he is still alive out there somewhere. Especially when you have to live with the fact that he is shagging his new love, spending the retirement fund you helped build and not giving a second thought to someone who invested decades of their life in a marriage to him.

FAQs About Death And Divorce:

Do divorced women and widows enjoy equal status in society?

Unfortunately, divorced women and widows do not enjoy equal status in society. A widow is entitled to her husband’s assets and sympathies from near and dear ones while a divorced woman is put at a disadvantage by the legal system involving costly litigation. At times, a divorcee also loses the support of her friends and family unlike a widow

What is life like for a widow as compared to a divorcee?

A widow’s life is much better than a divorced woman’s life as she enjoys better emotional and financial support. She can grieve the loss of her husband with her children and get her family’s support. She can enjoy her husband’s life insurance and family home.

What is life like for a divorced woman as compared to a widow?

A divorced woman’s life is much more difficult as compared to a widow. She lives with the pain of knowing her husband left her and fights tooth and nail a court battle to get financial support. She often sees her family home sold and children introduced to the other woman. She gets very little family support and no community support. She doesn’t get any insurance policies or financial security, but an ex-husband fighting to keep her from getting what she needs to remain financially secure.

What is it like to lose a husband through divorce?

To lose a husband through divorce means you experience the loss of your relationship without any dignity. It means the end of a friendship that once meant everything to you. It also means the death of the future with the man you once had your vows with and any sense of financial security you felt in your marriage.

Does divorce mean a choice?

Divorce doesn’t always mean choice for spouses. Take for instance an unwanted divorce, where one spouse is devastated because of it. Divorce in all cases hardly qualifies to be a choice.