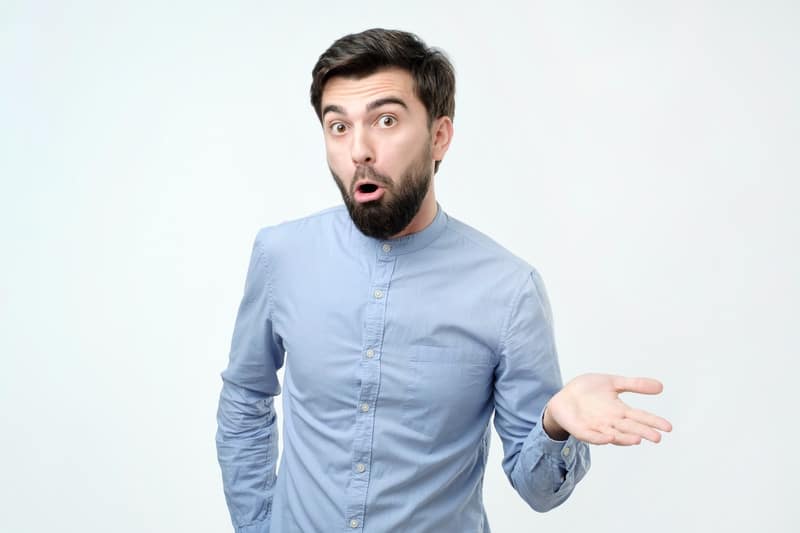 A couple of years ago the Huffington Post ran an article the day before Father’s Day that got the Father’s Rights guys a bit upset. But when a woman writes an article about a less than perfect father those guys normally respond with dismissal, disdain, and disregard so that was no big surprise

In their mind, if you say something unpleasant about one father you have offended every father. And, they love to make excuses for deadbeat or absent fathers and that excuse normally runs along the lines of, “its all moms fault.”

One comment caught my attention due to its astounding show of immaturity and it’s representation of how I feel some men attached to the Father’s Rights movement respond to divorce and custody issues.

I had printed out the comment and came across it again while Marie Kondoing my house. It still, to this day has the same impact on me.

“Divorce court is a woman’s court. Your man bailed out is probably just like me, it is far better for the children for the father to disappear than to be used as a punching bag by the mother, courts, society, and in the end, the children.”

Granted the grammar is bad but if you try hard you can make sense of it. Evidently, this comment was made by a father who has chosen to “bail” on his children, as did the father who was the subject of the Huffington Post article.

If You Abandon Your Children You Have NO Excuse!

What I find astonishing is the reason the commenter has bailed. He didn’t want to be used as a punching bag by the mother, the courts or society. I had no idea until I read that, that paternal instinct, fathering and loving one’s children was depended upon a mother’s actions, the court’s actions or the actions of society.

No one forced him to leave his children. Nothing happened to cause him to lose his role as a father. He may have had divorce forced upon him along with a custody agreement he wasn’t happy with but, really, is that any reason to choose to no longer father your children?

It’s like saying, “you people were mean to me so I’m taking daddy away from my children.” The guy actually punished his children by withdrawing from them as a father for something someone else did to him. And, in his mind, he thinks he has done his children a favor.

Why can’t I wrap my mind around this justification? Probably because it is irrational and totally out of touch with what his children needed from him REGARDLESS of how difficult he found it to remain in their lives.

Plus, in my experience with divorce, I’ve known of the inability of the Family Court system to deal appropriately with the issues of divorce, custody and all things related BUT, at no time have I formed the belief that that was any reason to bail on my child.

The Problem With the Father’s Rights Movement:

Their seedy underbelly is too vocal and in being so they reflect poorly on the Father’s Rights movement and men who don’t abandon children for any reason. There is a small fringe of this movement that has declared war on women and children and that fringe keeps those who are truly concerned about their rights as fathers from being taken seriously.

Nothing will change in our dysfunctional Family Court until mothers and fathers work together to change the system. As long as some members of the Father’s Rights movement insist on accusing women of victimizing them via the court system and excuse each other for abandoning their children, women and mothers will have no interest in working with them in any capacity.

If men want shared or 50/50 custody of their children they are more likely to change custody laws if they are working in union with women and mothers, not blaming them but working with them. Men, women, and children are harmed during divorce. A lot of that harm comes from a system that is in dire need of reform. That reform isn’t going to take place if fringe elements of angry men are allowed to continue to spew venom and anger from their keyboards.

Let’s face it, as parents, we can’t get what we all want for our children, what is in their best interest until we all come together and stop blaming each other.