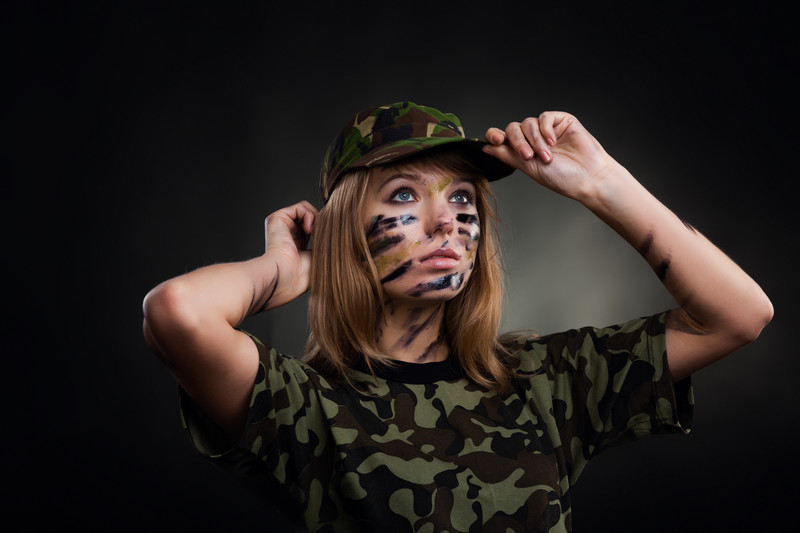 I have written a lot about my experience with infidelity which resulted in my divorce. I am at a place after so many years where I am no longer affected by it emotionally. That took a while!

I am now actually at a place where I am fascinated by it. I want to know why people cheat! I have come to my own personal conclusions too. Though of course I know I played a part in the failure of my marriage in some way, I don’t think it was enough though to actually break us up.

It’s not your war to fight.

After many moments of thinking about this from a clinically focused and very curious mind’s-eye, I honestly feel I was caught in my ex-husband’s own personal war. A war that had nothing to do with me. And it has led me to many questions.

What is the root cause of such discontent?

I have informally studied this question. I have spoken to both men and women who were not faithful to their spouses but just couldn’t help themselves from cheating. Some said they just wanted to have a little fun and had no intention of leaving their spouse and were not expecting to get divorced. Others said they just wanted to know they still “had it”! That actually was a reason I got more than once if you can believe it.

These people actually felt that by being hitched to one person and being “off the market” it made them feel like they had lost value somehow. Sadly most didn’t really know why they felt the need to cheat. But what some did say, was that in the end, it didn’t really satisfy the itch that had been gnawing away at them. The empty feeling left them for a bit, but somehow always followed them and found its way back; thus the cycle began again. Some even said they wished they had just let the feelings pass because now they see the ridiculousness of their actions.

Do they find their “soulmate?”

Some, of course, did find their true soulmate. I think of The Prince of Wales in this scenario. As sad as it was that he cheated on his wife, I now see that the woman he ended up with was far better suited to him. It was just unfortunate that it played out the way it did and that his wife’s mental health was sacrificed as he went on his journey.

Why can’t we talk about it?

It all seems so silly now when I look back at my own experiences in infidelity. My rage at his cheating was always right there at the surface for many years. Happily, it no longer resides there. Now I would love to sit and talk to him about it all. I am not looking for fault lines to be drawn either. That ship has sailed. I just think if we could have talked about it, a sense of closure would have been found much sooner and perhaps it would not have felt like the village had been burned along with the marriage.

Why does vilifying seem the only option to survive your choices and behavior?

This was and still is a question I have struggled with. I went from feeling loved to feeling hated literally overnight. The collaboration of two people building a home and family was tossed in the trash can and in a flash, I was shut out. I am sure that this may have a little something to do with another woman waiting in the wings, but is that a reason to be cruel?

In my mind, my ex-husband was getting what he wanted; a new life. What benefit did it present to be hateful? Why was he fighting with me almost immediately? My conclusions on that now are that he was in crisis with his own life and his own reality. He had literally been living two lives as he carried on an affair for a very long time in secret.

Things were moving fast, and he was the taffy in the pull. He knew I was a strong woman with a solid family. He needed to escape, and he had a conspirator ready to assist in his exit. But to this day, I question her own personal needs that had to be met. Needs that trumped that of a four-week-old baby girl and a four-year-old little boy. That part does still hurt my heart. They didn’t know her and didn’t deserve their lives to be upended for the comfort of her life.

Why is there a need to make it harder on the one they cheated on?

In my case, I was left to not only explain his departure to my family and friends but I was also left to deal with a traumatized 4-year-old boy who was thoroughly confused. He saw a new baby come home and his daddy leave. He didn’t know what was happening. Night after sleepless night, I took care of my infant daughter and dealt with a little boy experiencing night terrors screaming for his dad. So, why was it necessary to make it all more difficult on me by being so full of hate and vitriol? I honestly felt like my life imploded. He achieved his freedom. That should have been enough. So what gives?

Which brings me to another question.

Why are there always predatory women out there who are like hyenas looking for the scraps of a broken man in order to feed themselves, promising them they will make it all better?

And now my last question.

Was your life better all these years later?

Was the grass over there as green as you had hoped? I hope so. And I really do mean this. Even though my ex-husband literally played dodgeball with my life for many years, and on many occasions was just cruel I don’t wish him pain now. Because if I wished him pain and suffering with this woman and his choices all these years later, then the three of us would have been sacrificed needlessly.

There is no benefit for me to see him suffer. They say that memories soften over time. For me, I believe that is true. For a time he took away my self-esteem, my confidence, and my security. But I never allowed him access to my ability to forgive people who have hurt me. My heart did not harden. And that is what makes me extraordinary and different from the woman he left us for. And for that I am grateful.