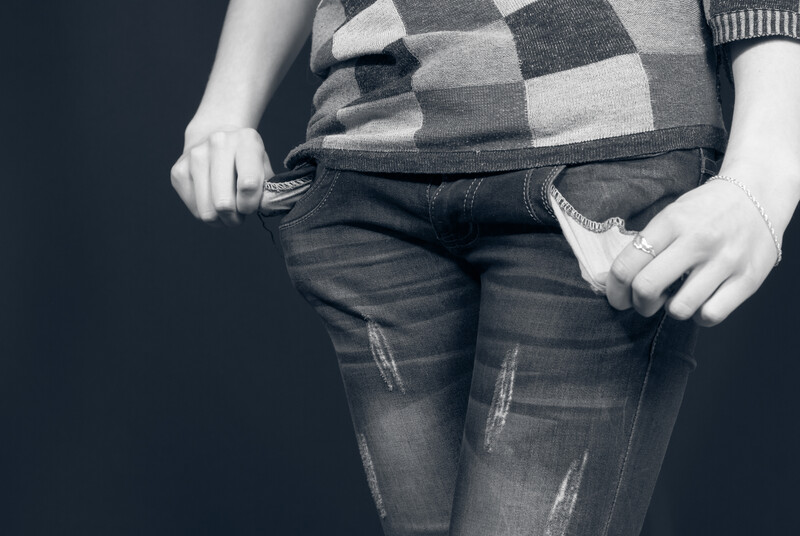 When negotiating a divorce settlement you need to be able to make rational decisions based on logic, not emotions. Couples who experience an adversarial divorce stay in and out of divorce court for years due to the fact that they are allowing negative emotions to drive their behaviors.

We all have the ability to moderate our reactions to our own feelings and the behaviors of others. In most cases, divorce ends up breaking the bank due to the unwillingness of individuals to behave in a manner that is beneficial to all involved.

5 Behaviors That Will Increase the Cost of Divorce

How you play the game will determine just how little you walk away with. So, it makes sense to act based on what is in your financial interest instead of your emotions. Doing so will mean ending the divorce process with a fair divorce settlement.

For one thing, you are depleting assets that you may need to live on after the divorce is final. For another, if you go off the deep end with your spending you could be ordered to repay all monies to your ex as part of the final divorce settlement.

In the majority of cases, divorce is a decision based on emotions, one that is often made quickly and without much forethought. People fail to take into consideration that they will need somewhere to live, food to eat, a vehicle to drive, and clothes on their backs once a divorce is filed.

Filing for divorce means a drastic change in how you handle finances. Throw in lawyers, judges, interrogatories, and court dates and it is easy to lose track of what is and isn’t in your best interest financially.

Not Accepting the Reality of Divorce:

As I said before, divorce is not a win/win situation. Unless you are leaving a short-term marriage with no children, you are going to suffer some financial setback due to divorce. A woman’s income and standard of living declines by 27 percent in the first two years after a divorce, something few take into consideration when thinking about divorce.